LOS ANGELES (AP) — Frank Bonner, who played a brash salesman with an affection for polyester plaid suits on the TV comedy “WKRP in Cincinnati,” has died. He was 79.

He had been diagnosed about three years ago with the disease that leads to worsening mental and physical complications.

“WKRP in Cincinnati” aired from 1978-1982 and was set in a lagging Ohio radio station trying to reinvent itself with rock. The cast included Gary Sandy, Tim Reid, Howard Hesseman and Jan Smithers, alongside Bonner as subpar ad salesman Herb Tarlek.

Loni Anderson, who played the station’s empowered receptionist Jennifer, said she was “heartbroken” over his death.

“Frank Bonner was like family,” Anderson said in a statement. “He was one of the funniest men I had the pleasure of working with and he was the nicest man I have ever known.”

Boers-Kort said her father valued his time on the sitcom in part because it led him toward the career he favored over acting — directing. After taking on that job for six episodes of “WKRP,” he went on to direct for more than a dozen other 1980s and 1990s shows including “Simon & Simon,” “Who’s the Boss” and “Saved by the Bell: The New Class.”

Bonner continued to act, including in the early 1990s sequel “The New WKRP in Cincinnati,” “Scarecrow and Mrs. King” and “Night Court.”

“He did prefer the behind-the-camera (work), and he thoroughly enjoyed helping people get to where he needed them to be for the scenes,” Boers-Kort said Thursday. “He was very humble and down-to-earth, and just a nice, kind human.”

He got a kick out of Herb’s ill-advised wardrobe and kept some of the belts when the show ended, his daughter said. He was fond of them because he knew the character’s style was “one of the things that people loved about him.”

A native of Arkansas whose birth name was Frank Boers Jr., he was raised in the city of Malvern. His Hollywood career began in the 1970s with the film “Equinox” and on TV dramas, including “The Young Lawyers” and “Mannix.”

Bonner is survived by his wife, Gayle Hardage Bonner, who was his high school sweetheart in Malvern. The pair reunited and eventually wed four decades later and after previous marriages for both, his daughter said.

Other survivors include sons Matthew and Justine Bonner; stepdaughter DeAndra Freed; seven grandchildren and a great-grandchild. Bonner was preceded in death by his son, Michael. 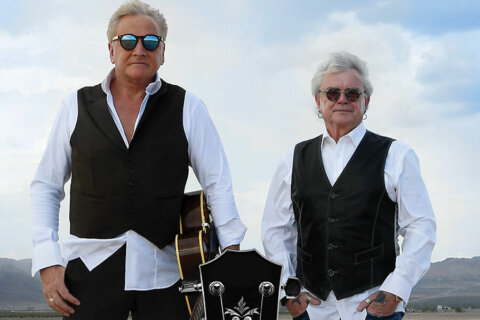 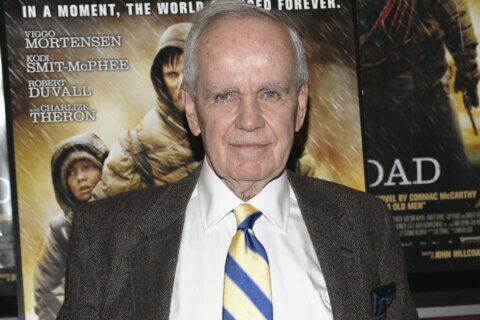