One of the internet's original viral videos will soon be taken off YouTube, after garnering more than 880 million views since it was first posted in 2007. The family behind the beloved video is taking it offline after selling it as an NFT for over $760,000.
Listen now to WTOP News WTOP.com | Alexa | Google Home | WTOP App | 103.5 FM

One of the internet’s original viral videos will soon be taken off YouTube, after garnering more than 880 million views since it was first posted in 2007. The family behind the beloved video is taking it offline after selling it as an NFT for over $760,000.

The famed 55-second clip features baby Charlie Davies-Carr biting his brother Harry’s finger. Harry, with his adorable British accent, screams and tells his brother how much it hurt.

On Sunday night, the Davies-Carr family auctioned the clip as an NFT, a non-fungible token, a unique collectible stored on a digital ledger known as a blockchain. The anonymous account “3fmusic” submitted the top bid, snagging the NFT for $760,999 after an intense bidding war in the auction’s final hours.

Anyone can still download and watch the video, but the winner now claims rights to the original. The auction site says the video is “soon to be deleted.”

The clip, which is one of the most viewed of all time, had been removed from YouTube over the weekend, but is currently still available. 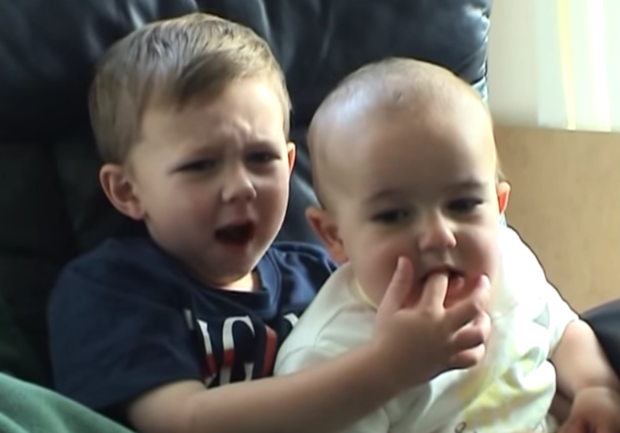 Not only is the anonymous buyer now the sole owner of a piece of internet history, they will also get the chance to create more content surrounding it. The auction page states that the NFT buyer will “have the opportunity to create their own parody of the video featuring the original stars, Harry and Charlie.”

“Star in it yourself, or give the honor to the biggest ‘Charlie Bit My Finger’ fan you know, and recreate a hilarious modern-day rendition of the classic clip,” the site reads.

“It means that Harry goes to university and has a nice place to stay and doesn’t have to have a bar job,” their father Howard told CBS News’ Ian Lee.

“Education takes priority,” Charlie told Lee regarding how they plan to spend their earnings.

NFTs have taken off in recent months, after the artist Beeple sold a piece of digital art through Christie’s for $69 million.

They offer artists and meme-makers alike the opportunity to earn serious cash from their creations. Last month, the woman featured in the famous “Disaster girl” meme, which shows a child mischievously smirking at the camera while a house burns behind her, sold as an NFT for about $425,000. 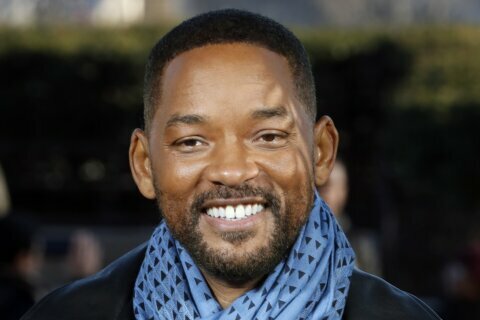