5. Welcome to My Panic by Billie Joe Armstrong, performed by the author (Audible Originals)

6. A Promised Land by Barack Obama, narrated by the author (Random House Audio)

7. Can’t Hurt Me by David Goggins, narrated by the author and Adam Skolnick (Lioncrest Publishing)

1. In Her Tracks by Robert Dugoni, narrated by Emily Sutton-Smith (Brilliance Audio) 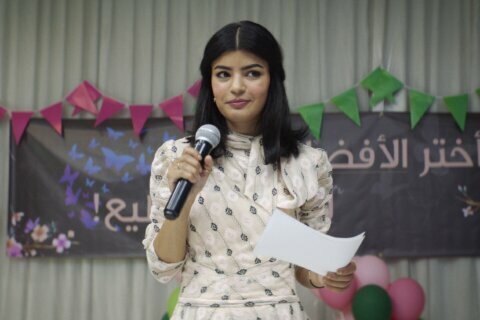 Review: A rare glimpse at the indoor lives of Saudi women 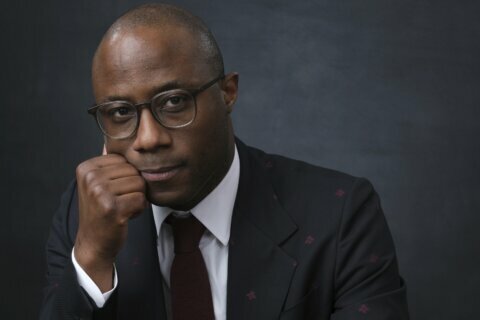 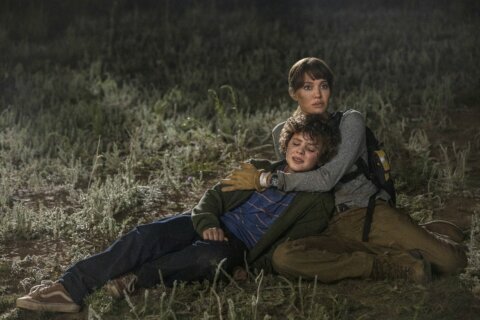 Review: Angelina Jolie leads tense ‘Those Who Wish Me Dead’