Veteran film executives Nancy Utley and Steve Gilula who in their two decades at Searchlight Pictures oversaw the releases of major hits including “Juno,” “Slumdog Millionaire,” “Little Miss Sunshine” and “The Grand Budapest Hotel” are retiring.

“Thanks to the stewardship and pitch-perfect creative instincts of Steve Gilula and Nancy Utley, Searchlight has cemented itself as one of the finest film studios in history, and we commend and thank them for their incredible leadership, especially throughout the integration of Searchlight at Disney,” said Disney Studios Content leaders Alan Bergman and Alan Horn in a joint statement.

“They are leaving the studio in the talented hands of Matthew Greenfield and David Greenbaum, who have been a critical part of Searchlight’s success over many years and we’re confident they will continue to set a course that keeps Searchlight on the industry’s leading edge.”

Having served in leadership roles at Fox Searchlight since 1999, Utley and Gilula were named co-presidents of the studio in 2009 and co-chairmen in 2018. They then made the transition to Disney, both as chairmen of the renamed Searchlight Studios.

Under their lead, Searchlight Pictures became a powerhouse at the Oscars. Since 2009, the company’s films have received 40 Academy Awards and four best picture wins for “Slumdog Millionaire,” “12 Years a Slave,” “Birdman” and “The Shape of Water.”

This year was to be no different for Searchlight, whose “Nomandland” is heavily favored to win the top prizes at the Oscars Sunday night.

“Our time at Searchlight has been the kind of career highlight one can only dream of in this business,” said Utley and Gilula in a statement. “Over the past 21 years, we’ve had the privilege to build and lead an incredible team, and work with brilliant artists, to take creative risks, champion stories we’re passionate about, and, along the way, make iconic films that will stand the test of time. We’re so proud of how this studio has grown and evolved over the years, and we’re ready to pass the torch to carry on the Searchlight legacy.” 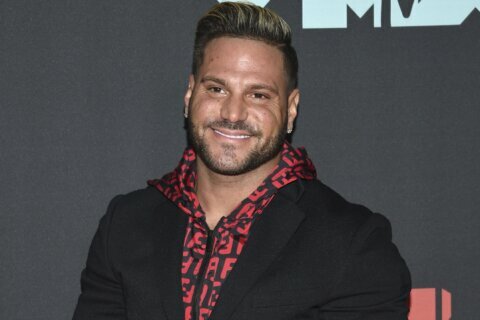 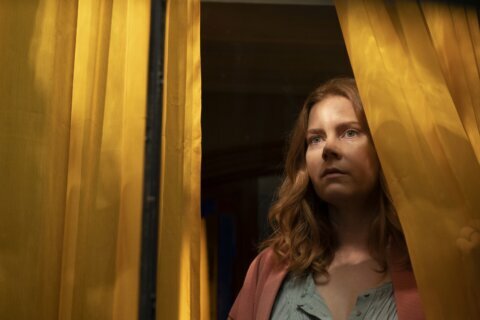