NEW YORK (AP) — The audiobook publisher of a new Philip Roth biography is pulling the release, following W.W. Norton and Company’s announcement that it was withdrawing the print edition amid multiple allegations against author Blake Bailey of sexual harassment and assault.

“Recorded Books contracted directly with WW Norton to publish the audiobook version of ‘Philip Roth: The Biography.’ As such, we are following Norton’s lead on this title and are removing the audiobook version from sale,” according to a statement provided Wednesday to The Associated Press.

Norton announced Tuesday that it had stopped publication of the Roth book and a Bailey memoir, “The Splendid Things We Planned,” it released in 2014. “Philip Roth,” which Bailey spent nine years working on, came out April 6 and sold well enough to reach The New York Times’ nonfiction bestseller list. Remaining copies appear to be in demand — as of Wednesday afternoon, “Philip Roth” ranked No. 35 on the Amazon.com bestseller list. 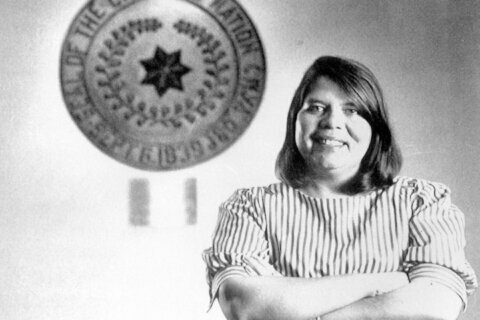