NEW YORK (AP) — When Steve Rogers handed Sam Wilson his Captain America shield at the end of Marvel’s massive 2019 event “Avengers: Endgame,” Wilson tried it on for a beat. “How does it feel?” the wrinkled Rogers asked. “Like it’s someone else’s,” Wilson responded.

That reluctance and skepticism is front-and-center as Wilson’s story continues in “The Falcon and the Winter Solder,” a new six-episode Disney+ series that promises an exploration of patriotism and race alongside its shootouts and soaring chase scenes. The series launches Friday.

While “Endgame” appeared to promise a quick transition for Anthony Mackie’s Falcon to take up the Captain America mantle, as he has in the comics, the creator of “Falcon” promises only complications. Malcolm Spellman said the series will explore “the conflict for a Black man confronting those stars and stripes.”

He said the Wilson/Falcon character is set to “emerge from this story as a hero of the times and a hero of the people today. And that journey of whether it’s even appropriate to deal with the symbol, the Stars and Stripes, to me, felt super, super relevant and timely.”

So will there be a Black Captain America by the time the final credits roll in April? Mackie, steeped in Marvel’s renowned secret-keeping after playing Falcon since 2014’s “Captain America: The Winter Soldier,” will only say this: “I’m very happy with the end of ‘Falcon,’ and I feel like I have one of the most unique, coolest characters in all of comic book movies.”

Unlike the mostly insular “WandaVision,” the first Marvel series launched after “Endgame,” “Falcon” promises a larger scope of globe-trotting adventure with implications for multiple characters in upcoming series and films.

Spellman drew inspiration from race-conscious “buddy two-handers” like “Lethal Weapon,” “48 Hours” and “The Defiant Ones,” highlighting the warm chemistry between Mackie and Sebastian Stan, who joined Marvel movies as Bucky Barnes in 2011’s “Captain America: The First Avenger.” In comics, Barnes has also taken up Cap’s shield, lending an inherent tension to the series titular pairing.

Stan says “Falcon” allowed the two actors to find new shadings to their roles, even after so many film appearances, by “honoring the things that we have understood about them so far in the movies and then also staying open to taking them down a new path and finding the middle ground between those things. Of course, the more time you have, the more interesting they can get.”

Spellman, who was a producer and writer on the hit series “Empire,” says he’s looking to deal with potentially hot-button subjects honestly without alienating the audience. The story, featuring the return of Daniel Brühl as Zemo and Emily VanCamp as Sharon Carter, also introduces a character named John Walker, played by Wyatt Russell. In the comics, Walker becomes U.S. Agent, a sometime antagonist to Captain America who twists American patriotism to darker ends.

Mackie teases a plot that’s “very timely and very important.” And Spellman says he’s looking to upend expectations. “I’ll just promise everyone this: What you think is happening after ‘Endgame’ is not what’s happening in this series,” he said. 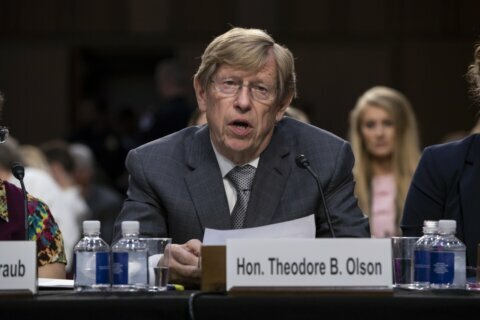 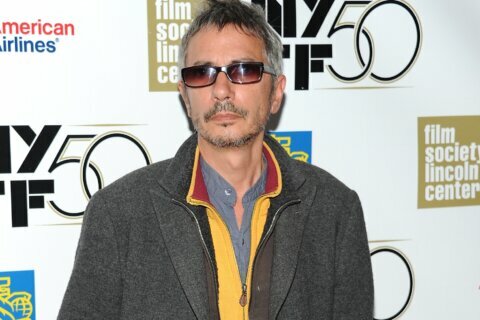