NEW YORK (AP) — The award-winning series of graphic novels about congressman and civil rights activist John Lewis will continue a year after his death.

Abrams announced Tuesday that “Run: Book One” will be published Aug. 3, just over a year after Lewis died at age 80. As with the “March” trilogy, which traced Lewis’ growing involvement with the civil rights movement in the 1960s, “Run” features longtime collaborator Andrew Aydin and illustrator Nate Powell as they shape a narrative around Lewis’ reflections. Comic artist L. Fury will assist with illustrations.

“Run: Book One” begins after the signing of the Voting Rights Act in 1965.

“Lewis recounts the highs and lows of a movement fighting to harness their hard-won legal protections to become an electoral force as the Vietnam War consumes the American political landscape — all while the forces of white supremacy gather to mount a decades-long campaign to destroy the dream of the ‘Beloved Community’ that John Lewis, Dr. King, and so many others worked to build,” according to Abrams.

Lewis, Aydin and Powell shared a National Book Award in 2016 for the third volume of the “March” trilogy. 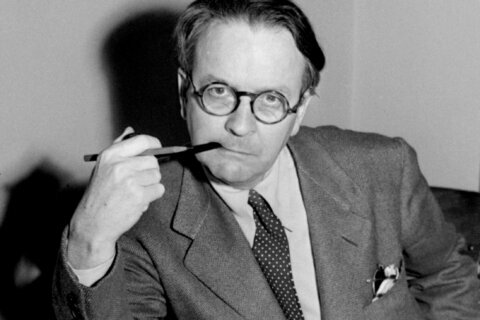