NEW YORK (AP) — “Caste,” Isabel Wilkerson’s exploration of racism in the United States, and “The Dead are Arising,” an acclaimed biography of Malcolm X, are among this year’s nominees for awards presented by the J. Anthony Lukas Prize Project.

The project announced Thursday that Wilkerson is a finalist for the Lukas Book Prize, along with Becky Cooper’s “We Keep the Dead Close,” Seyward Darby’s “Sisters in Hate,” Barton Gellman’s “Dark Mirror” and Jessica Goudeau’s “After the Last Border.”

The Lukas project, based at Columbia University’s journalism school and named for the late investigative journalist, also announced nominees for the Mark Lynton History Prize and the Lukas awards for works in progress. The awards honor “literary grace and commitment to serious research and social concern.”

Winners will be announced March 24. Winners of the Lukas Book Prize and Lynton history prize receive $10,000 each. The project awards two works in progress, each worth $25,000.

“The Dead are Arising,” which won the National Book Award last fall, is a finalist for the Lynton prize. The book was co-written by Les Payne, who died in 2018, and daughter Tamara Payne. Other Lynton nominees are Martha S. Jones’ “Vanguard,” Geraldine Schwarz’s “Those Who Forget,” Walter Johnson’s “The Broken Heart of America” and William G. Thomas’ “A Question of Freedom.”

Finalists for the work-in-progress awards are David Dennis Jr.’s “The Movement Made Us,” Emily Dufton’s “Addiction, Inc.,” Channing Gerard Joseph’s “House of Swann,” Casey Parks’ “Diary of a Misfit” and Elizabeth Rush’s “The Mother of All Things.” 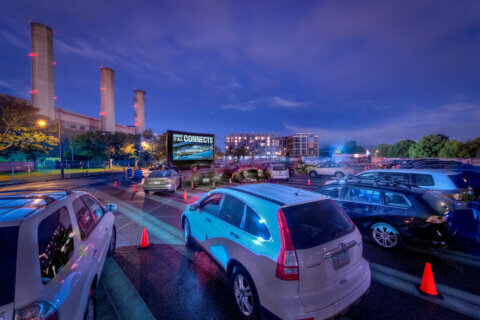