2. A Promised Land by Barack Obama, narrated by the author (Random House Audio)

4. How to Train Your Mind by Chris Bailey, narrated by the author (Audible Originals)

5. The Viscount Who Loved Me by Julia Quinn, narrated by Rosalyn Landor (Recorded Books)

7. When We Believed in Mermaids by Barbara O’Neal, narrated by Sarah Naughton and Katherine Littrell (Brilliance Audio)

10. An Offer from a Gentleman by Julia Quinn, narrated by Rosalyn Landor (Recorded Books) 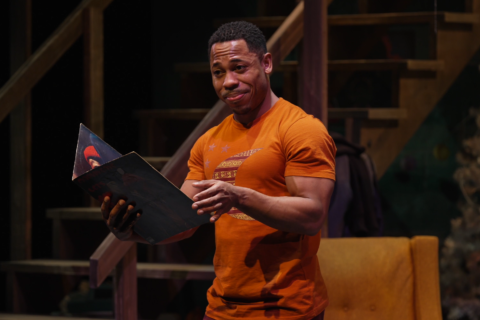