1. “The Russian” by Patterson/Born (Little, Brown)

2. “The Vanishing Half” by Brit Bennett (Riverhead)

6. “The Push” by Ashley Audrain (Viking/Dorman)

8. “Before She Disappeared” by Lisa Gardner (Dutton)

9. “A Time for Mercy” by John Grisham (Doubleday)

1. “Just As I Am: A Memoir” by Cicely Tyson (HarperCollins)

5. “Girl with No Job” by Claudia Oshry (Gallery)

7. “The Art of Impossible” by Steven Kotler (Harper Wave)

9. “Forgive What You Can’t Forget” by Lysa TerKeurst (Thomas Nelson)

14. “Everybody Has a Podcast” by Justin McElroy et al. (Harper Perennial)

2. “Wrapped Up in Christmas” by Janice Lynn (Hallmark)

3. “The Lost and Found Bookshop” by Susan Wiggs (Avon)

4. “A Minute to Midnight” by David Baldacci (Grand Central Publishing) 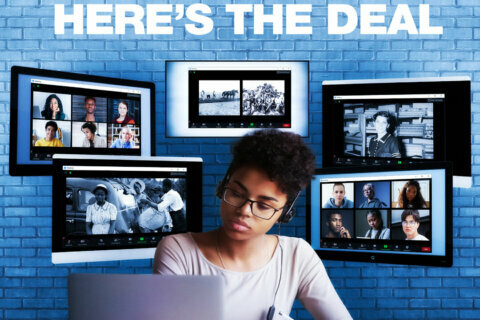 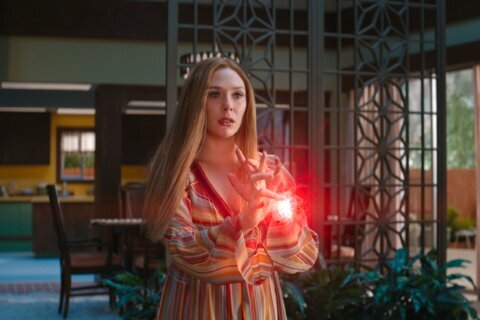 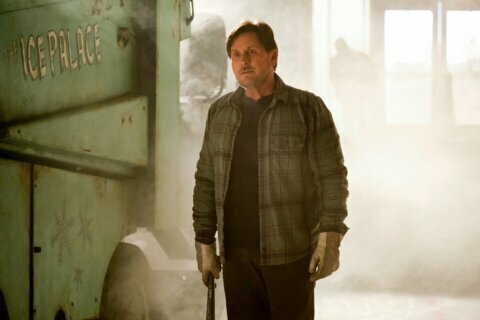