The Library announced Thursday that Hayes’ book “American Sonnets for My Past and Future Assassin” has won the Rebekah Johnson Bobbitt National Prize for Poetry. Trethewey is being given a Bobbitt prize for lifetime achievement. The Bobbitt awards are presented every two years and named for former President Lyndon B. Johnson’s late sister, whose family funds the awards.

Hayes and Trethewey, who each will receive $5,000, are two of the country’s most honored poets. Hayes won the National Book Award in 2010 for “Lighthead” while Trethewey won the Pulitzer Prize in 2007 for “Native Guard.” She is also a former U.S. poet laureate. 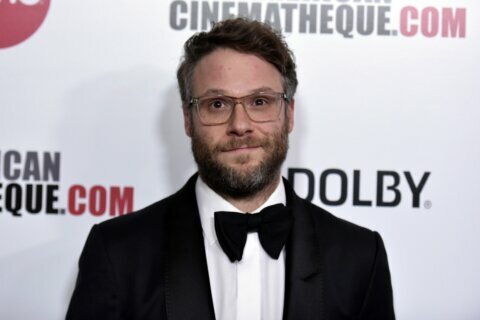 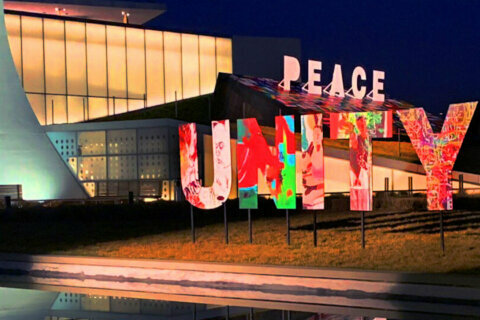 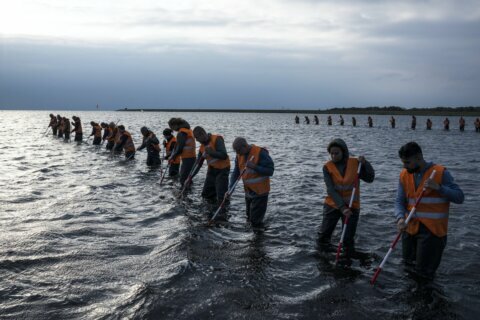