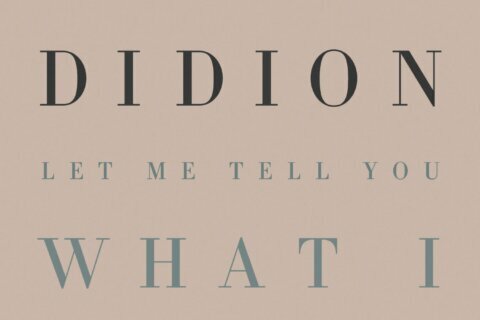 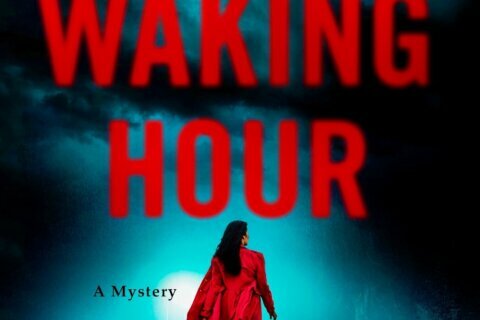 Review: Schaffhausen spins a twisty tale at a torrid pace 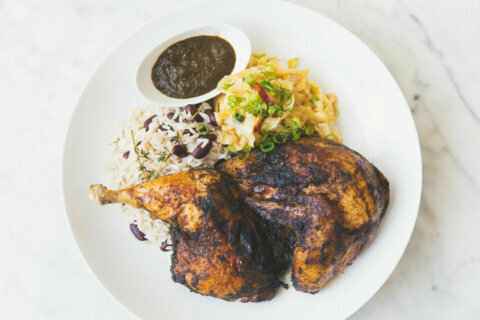