NEW YORK (AP) — One of the five teens wrongly imprisoned for the assault on a Central Park jogger has a memoir coming out in the spring.

Grand Central Publishing announced Monday that it had acquired Yusef Salaam’s “Better, Not Bitter: Living On Purpose in The Pursuit of Racial Justice.” The publisher is calling the book a “candid and poignant look at the life of an American citizen, born and raised in Harlem, New York who was accused and convicted by a flawed criminal injustice system designed to ensnare and decimate as many Black and Brown bodies as possible.”

Salaam is one of the so-called Central Park Five, now also known as the Exonerated Five. The five Black and Latino teens were coerced into confessing to a rape they didn’t commit in 1989. All served prison time before being exonerated in 2002. They later received a multimillion-dollar settlement from New York City. Ken Burns made a documentary about them and Ava DuVernay directed a Netflix series.

“One of the most powerful lessons I learned while being wrongfully incarcerated was that instead of going through something, I was going to grow through something,” Salaam said in a statement. “Through ‘Better, Not Bitter,’ I hope to share these lessons with people around the world who – in these unprecedented times – are dealing with rage, anger and bitterness directed at a criminal system of injustice that has plagued our country for centuries.”

Salaam, an activist and motivational speaker, recently published a young adult novel based on his experiences. “Punching the Air,” co-written by Ibi Zoboi, came out in September. 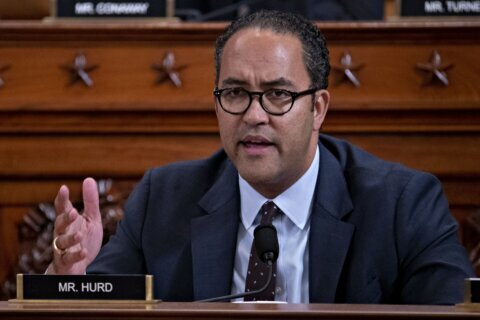 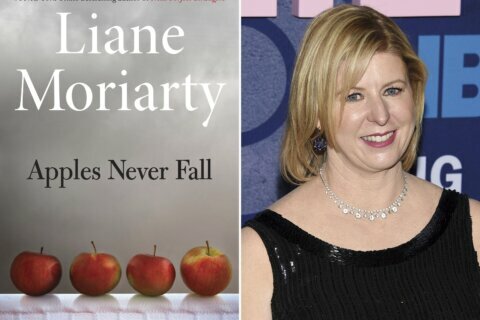 ‘Big Little Lies’ author has new novel out in September 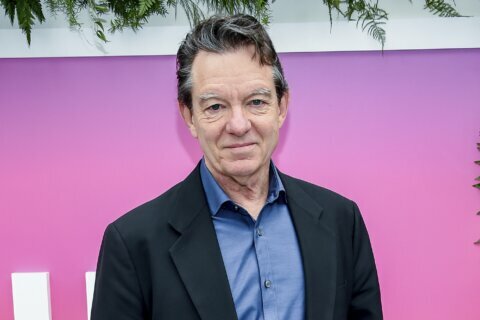