A woman who testified against disgraced and imprisoned Hollywood mogul Harvey Weinstein filed a lawsuit against him on Friday to seek damages for what she described as lasting injuries.
Listen now to WTOP News WTOP.com | Alexa | Google Home | WTOP App | 103.5 FM

NEW YORK (AP) — A woman who testified against disgraced and imprisoned Hollywood mogul Harvey Weinstein filed a lawsuit against him on Friday to seek damages for what she described as lasting injuries.

Miriam Haley brought the lawsuit in Manhattan federal court, seeking unspecified damages for sexual attacks she described from the witness stand at Weinstein’s trial earlier this year. She used the name Mimi Haleyi when she first told her story publicly.

Weinstein is serving a 23-year prison sentence at a maximum security prison near Buffalo after convictions in February for the rape and sexual assault of two women.

In California, Weinstein is awaiting trial on charges including rape, forcible oral copulation, sexual battery by restraint and sexual penetration by use of force. The counts involve five women and stem from events in Los Angeles and Beverly Hills from 2004 to 2013.

Haley, a former “Project Runway” production assistant, said in the lawsuit that she repeatedly told Weinstein “no” when he forcibly attacked her inside his apartment in July 2006.

She said he forced himself on her orally, leaving her with horror, humiliation and pain that persists.

Juda Engelmayer, a spokesperson for Weinstein, said it was clear all along that Haley and others “were concocting these insincere charges to pave the way for civil damages claims.”

He said the filing of the lawsuit now enabled Haley at trial to say she was not seeking financial damages against Weinstein in any civil case.

“I guess that was just another stage and another act. At least the truth is finally being uncovered,” Engelmayer said. 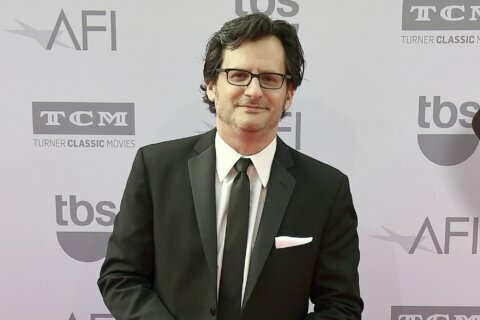 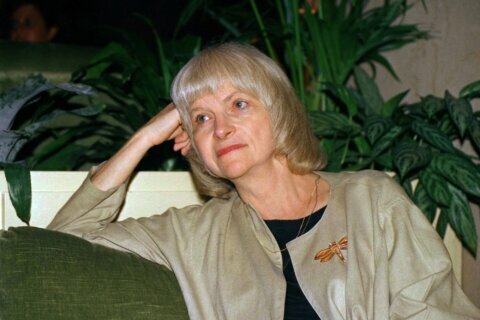