NEW YORK (AP) — Diane di Prima, a poet, activist and teacher who was one of the last surviving members of the Beats and one of the few women writers in the Beat movement, has died at age 86.

Di Prima’s longtime partner Sheppard Powell told The Associated Press that di Prima had been in failing health and died Sunday in San Francisco General Hospital. She had been writing poems almost to the end of her life, even as her arthritic hands forced her to dictate some to Powell.

“Diane published many books and had many others in various stages of being ready,” he said Wednesday.

Di Prima was known for her multi-part poem “Loba,” referred to at times as a feminist counterpart to Allen Ginsberg’s “Howl!”, for the anthology “Pieces of a Song”; for her fictionalized and explicit “Memoirs of a Beatnik” and for the autobiography “Recollections of My Life as a Woman.” During the Band’s farewell concert in 1976 at the Fillmore in San Francisco, the basis for Martin Scorsese’s documentary “The Last Waltz,” she recited three poems, including “Revolutionary Letter #4:

“Left to themselves people

Left to themselves they

take off their shoes.

Left to themselves they make love

Di Prima was a New York City native and drop out from Swarthmore College with enough literary talent and precocity to be corresponding with Ezra Pound in her late teens. In the 1950s and ‘60s, she divided her time between New York and California, met Allen Ginsberg and Jack Kerouac among other writers and became lovers with Amira Baraka, who was calling himself LeRoi Jones at the time. In a 2017 interview with The Washington Post, she recalled that some of her fellow Beats were interested in her for reasons other than poetry.

“Jack (Kerouac) wanted me to hang out because everyone was gay and I was straight,” she said. “He was probably hoping to get laid later.”

She and Jones helped found the New York Poets Theatre, a leading avant-garde venue in the early ’60s, and co-edited the literary newsletter The Floating Bear. On her own, she founded the Poets Press and for years taught at the Jack Kerouac School of Disembodied Poetics, in Boulder, Colorado. In 2009, she was named San Francisco’s poet laureate.

Ginsberg once praised her as a “learned humorous bohemian.” Like many of her male peers, di Prima was a free thinker, a political activist and a target for government censorship. The FBI arrested her in 1961 on obscenity charges (They were later dismissed) and she would allege that was frequently harassed by law enforcement officers. She opposed the Vietnam War in the 1960s and more recently was an advocate for the fat acceptance movement.

“I think that the way America treats people who happen to be larger in scale is absolutely despicable. We need to stop hating on the larger, and start loving them,” she told jacketmagazine.com in 2001.

She was together with Powell for more than 40 years and had learned enough before him to decide they were better off never marrying. She had been married twice, divorced twice and had five children with four different men, including Jones. She was a nonconformist down to her last name, spelling it “di Prima,” in honor of her Italian ancestors, even as other family members capitalized the “D.” 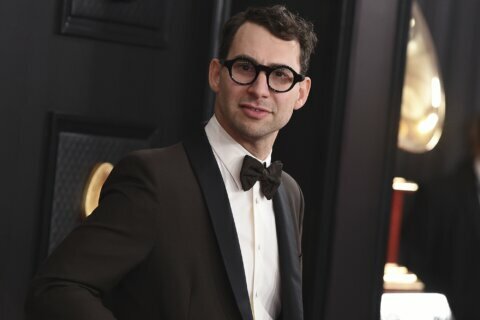 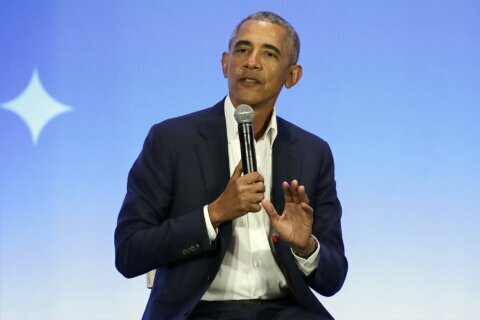 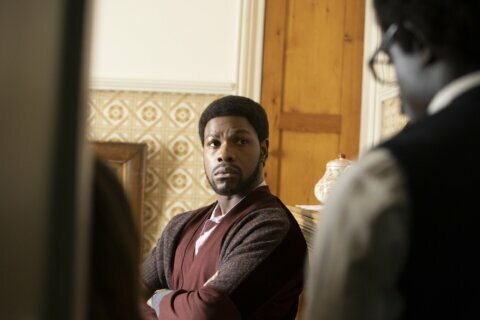