LOS ANGELES (AP) — Kevin Hart is bringing more of his funny back to SiriusXM.

The satellite radio company announced on Tuesday a new multi-platform deal with Hart and his comedy network Laugh Out Loud. The superstar comedian-actor will host new regular and live programs on his channel, Laugh Out Loud Radio, while expanding additional comedic programming that includes radio shows, podcasts and on-demand video.

Hart said the deal with SiriusXM will give him more creative control. He said the new programs will enable him to provide more “real, raw and authentic conversations.”

“That’s our priority,” said Hart, who launched LOL three years ago. His radio show “Straight From The Hart” premiered on his channel in 2018. “If we can continue to engage at a very high level, being ourselves and being true to who we are, the success is endless.”

As part of the deal, Hart will interview top comedians on his new regular show. He will also host more live editions of his bi-weekly program with his longtime friends called the Plastic Cup Boyz, who include Will “Spank” Horton, Na’im Lynn, Joey Wells, Harry Ratchford and Wayne Brown.

“We’re just a group of guys that are opinionated,” Hart said. “Our views mesh sometimes, and they don’t. But having the conversations and talking about the topics that most are afraid of is where we basically strive.”

Hart called working alongside the Plastic Cup Boyz a bonus.

Scott Greenstein, SiriusXM’s president and CCO, said he believes the collaboration with Hart can create a “bold vision of what comedy should be in the audio world.”

“When Kevin does something, he goes all in, and so we’re absolutely thrilled to enter this exciting new chapter with such a massive talent,” Greenstein said. 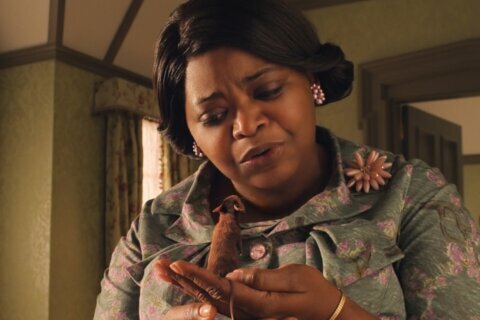 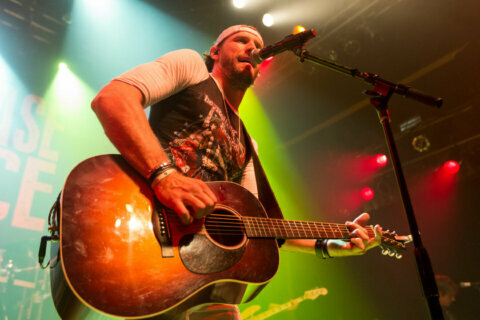 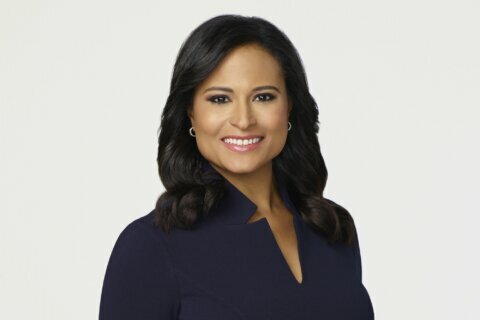