Wilma Rudolph’s biggest challenge turned out not to be double pneumonia, scarlet fever or polio.

Time wound up being the only obstacle the first American woman to win three gold medals at a single Olympics couldn’t beat.

“I think Wilma Rudolph, even though her career was short, I think you can make a case for her being the greatest sprinter of all time,” said Dr. Bill Mallon.

The Olympic historian knows a lot of track people would disagree. Mallon notes Rudolph won the 100 meters, 200 meters and 4×100 meters in 1960 at the Rome Games by huge margins.

“She won them the way Bob Hayes won in 64 and Usain Bolt won his races,” Mallon said. “She just dominated the sprints.”

Rudolph’s speed earned her the nicknames of the Black Pearl and Black Gazelle in Rome. But she retired from competition before the 1964 Tokyo Games. Her autobiography was turned into the TV movie “Wilma” in 1977, and Rudolph also started her own foundation to work with children.

“She would’ve cemented her status as the greatest sprinter ever,” Mallon said.

Rudolph worked with the late Ed Temple with the Tennessee State Tigerbelles in Nashville, Tennessee. She won a relay bronze medal at the 1956 Melbourne Games.

That left the 4 x 100 relay with Rudolph running the anchor leg. Teammate Lucinda Williams-Adams told The Associated Press in 1994 that they all joked with Rudolph that it was time for her to help them get a gold medal after she already won her two.

On the track, Rudolph waited for the hand-off. Williams-Adams approached with the baton and yelled at Rudolph to go.

“Finally she took off, and I gave her the baton, and it was like all the whirlwind had broke loose,” Williams-Adams said.

Leroy Walker, the former president of the U.S. Olympic Committee who died in 2012, had known Rudolph since she competed at Tennessee State in Nashville. He watched her win an Olympic bronze relay medal in 1956 in Melbourne.

He wondered how fast Rudolph would’ve been with the synthetic tracks and starting blocks enjoyed by Florence Griffith Joyner. Rudolph won the 100 by around 3 meters with an even wider margin in the 200.

“And there was no one even in the picture when she won the 4-by-100,” Walker told The Associated Press in 1994. “She was one of the classics … one of the greatest sprinters of all time.”

Rudolph, who needed braces to walk at the age of 9 after polio, often thought of how fast she might’ve been with newer technology.

“I get jealous when I think what I could have done if I had tartan tracks, lightweight shoes and electronic timing,” Rudolph once said.

Mallon says Rudolph would’ve been made millions in today’s world with advertisers and endorsements. Even with so many women around the world competing today, he also believes she could be a dominant sprinter and certainly on the level of what Griffith-Joyner did with her world records in 1988 in Seoul.

“She was well ahead of her time,” Mallon said of Rudolph. 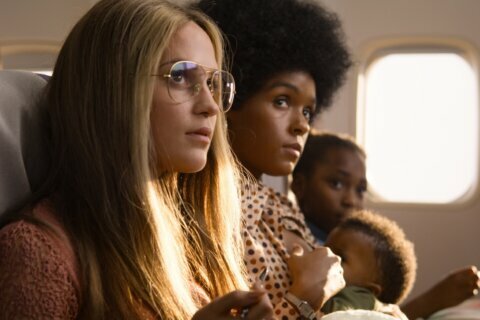 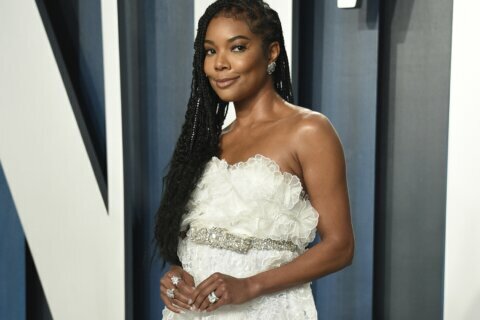