3. “The Vanishing Half” by Brit Bennett (Riverhead)

9. “The Boy, the Mole, the Fox and the Horse” by Charlie Mackesy (HarperOne)

8. “How to Destroy America in Three Easy Steps” by Ben Shapiro (Broadside)

8. “The Guardians” by John Grisham (Dell)

1. “So You Want to Talk About Race” by Ijeoma Oluo (Seal) 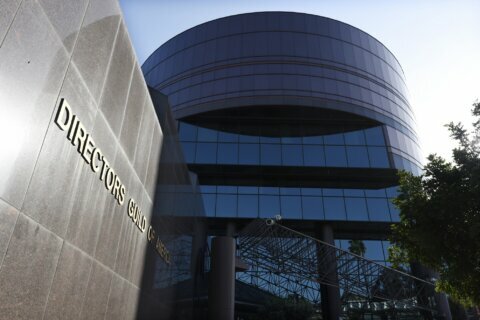 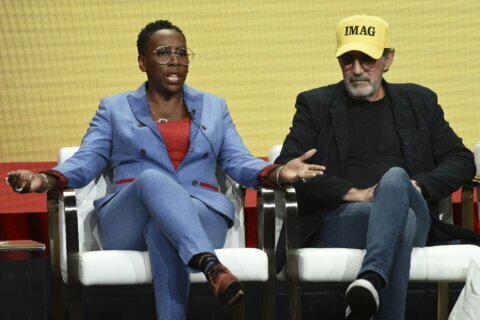