NEW YORK (AP) — Look at it this way, Kimberly Guilfoyle. It could have been a lot worse. The former…
Listen now to WTOP News WTOP.com | Alexa | Google Home | WTOP App | 103.5 FM

NEW YORK (AP) — Look at it this way, Kimberly Guilfoyle. It could have been a lot worse.

The former Fox News personality was fortunate that her high-decibel speech at the Republican National Convention came on a week when two of television’s top three late-night comics — Jimmy Fallon and Jimmy Kimmel — were off.

A marginal celebrity headed into the convention, the lawyer and girlfriend of Donald Trump Jr. had an indelible moment with a cheerleading speech that concluded with her shout of “the best is yet to come” to an empty theater.

Stephen Colbert mimicked poking his head out from under a table after playing a clip of Guilfoyle on CBS’ “Late Show.”

“This is the first time in my life I had to turn down the volume on C-SPAN,” said Colbert, performing to an audience of his wife in his CBS office. “I’m glad we already have kids, because I think I was sterilized by that.”

He called Guilfoyle a “vengeful banshee who will haunt your dreams.”

On “The Daily Show,” Trevor Noah said Guilfoyle’s speech was so loud that Canada called the cops.

“I want to wish a speedy recovery for anyone who watched the convention on headphones,” he said. “I’m praying for you.”

The Internet was flooded with online memes, some of which depicted Guilfoyle as a darkly sinister figure surrounded by thunderstorms and flames. MSNBC’s “Morning Joe” ran portions of her speech side-by-side with Dwight Schrute’s classic award acceptance speech in “The Office.”

Somewhere, Kimmel was taking notes. He’s taking the entire summer off and David Spade, Tuesday’s guest host on Kimmel’s ABC show, made no mention of Guilfoyle or the convention in Tuesday’s monologue.

Fallon’s “Tonight” show is dark for the week. That stands in contrast to Colbert, who is doing the “Late Show” live for the two weeks of the convention. Noah has expanded his “Daily Social Distancing Show” to five nights instead of four during the conventions.

“We live in a plague-scarred hellscape where 180,000 people have died, and we can’t go to a movie or hug our grandparents,” Noah said Tuesday. “But then, I watched the convention, and guys, it turns out that Donald Trump has really done a good job by preventing all that from happening.”

He said the convention is trying to portray failure as achievement.

“Good on Republicans for seeing the glass of bleach half-full,” he said.

His jokes during the Democratic convention were decidedly milder, including one routine that mocked Joe Biden’s penchant for calling people he barely knows on the telephone.

“When I was watching the convention, I grew self-conscious,” Noah said. “How come I haven’t gotten a phone call from Joe Biden? Am I a bad person? Does he hate me? Am I on airplane mode?”

HBO’s John Oliver teased Democrats for the repeated use of the word “decent” to describe their candidate. Given the appearances of Colin Powell, Meg Whitman and John Kasich at the Democratic convention, he said it will be hard to convince progressives that it was a forward-looking party when it looked like a Zoom reunion of the 2008 Republican convention.

The comics have already telegraphed their target for Wednesday’s session of the GOP program. Noah called Vice President Mike Pence “the human version of the soft padding they put on the walls of music studios.” Colbert pretended to fall asleep in the middle of saying Pence’s name.

“I needed coffee to stay awake before I said the words ‘Mike Pence,’” he said. 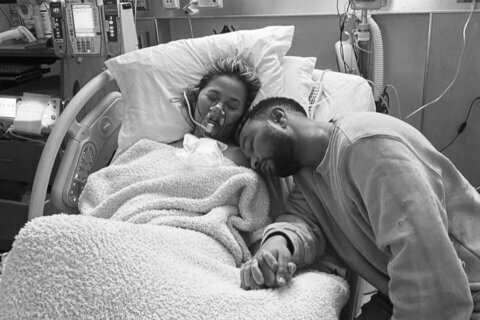 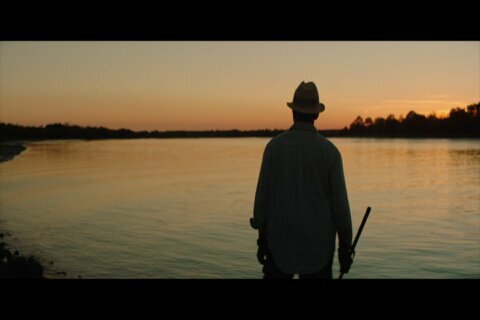