LOS ANGELES (AP) — The Democratic and Republican conventions will lack for crowds but not television coverage.

The standard political gatherings that were to unfold for the Democratic Party in Milwaukee, Wisconsin, and for the GOP in Charlotte, North Carolina, will be largely virtual, constrained by the coronavirus.

That won’t stop TV scrutiny of the speeches and other activities leading up to Joe Biden’s Democratic Party nomination for president on Thursday, Aug. 20, and the GOP’s renomination of President Donald Trump the following week.

But the coverage will look drastically different. Gone will be the images of packed convention hall floors with news anchors ensconced above them; most are likely to broadcast from their usual New York or Washington bases.

The Democratic meeting will be virtual, with Biden planning to make his acceptance speech from Wilmington, Delaware. Sen. Kamala Harris, his vice presidential pick, is to speak the day before, Wednesday.

The Republican National Convention takes place take the following week, Aug. 24-27. The party plans to hold its first day in Charlotte for the delegate vote, with details for the full meeting yet to be released.

Broadcast networks ABC, CBS and NBC plan an hour of nightly coverage of the conventions at 10 p.m. EDT.

PBS will report on the Democratic meeting from 8 to 11 p.m. EDT daily, with coverage details for the Republican convention awaiting the release of the party’s schedule.

Here’s an overview of cable plans:

Wolf Blitzer, Jake Tapper, Anderson Cooper, Dana Bash and John King will be among the hosts for the channel’s nightly coverage beginning at 8 p.m. EDT for both conventions.

CNN’s commentators for the Democratic meeting include Van Jones, Jennifer Granholm, Andrew Yang, and Scott Jennings. Commentary for the Republican convention will be handled by Rick Santorum, David Urban, Amanda Carpenter and Granholm.

For the Democratic meeting, Bret Baier and Martha MacCallum will co-anchor nightly editions of “Democracy 2020” at 10 p.m. EDT. The hour-long program will include Chris Wallace, Brit Hume, Dana Perino and Juan Williams as part of a team of commentators and hosts. Fox News contributors Donna Brazile, Karl Rove and Katie Pavlich also will offer analysis.

Fox has yet to announce its plans for the Republican convention.

Nightly coverage for both conventions will begin at 7 p.m. EDT with Joy Reid’s “The ReidOut” followed by “All In With Chris Hayes.” Reid, Rachel Maddow, Nicolle Wallace and Brian Williams will anchor coverage from 9-11 p.m. EDT.

MSNBC correspondents and political reporters will offer analysis and interviews with voters and campaigns in various locations. 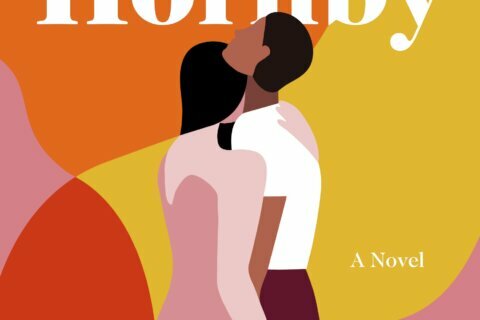