Randy Rainbow memoir to be released in late 2021

St. Martin’s Press announced Wednesday that Rainbow’s memoir “Playing With Myself” is scheduled for release late in 2021. The Emmy-nominated satirist, entertainer and host of the YouTube series “The Randy Rainbow Show” plans to ”set the record straight” and let us see the world through his pink-rimmed glasses.

“There’s so much fake news out there about me — lies and propaganda!” the 39-year-old Rainbow said in a statement.

According to his publisher, Rainbow will take readers “through his life: from his childhood as the over- imaginative, often misunderstood son of a Donald Trump clone and the only boy in second grade carrying a purse, to his first job on Broadway … at Hooters (don’t ask), to the creation of his trademark comedy style which skewers the politicos of the day.” 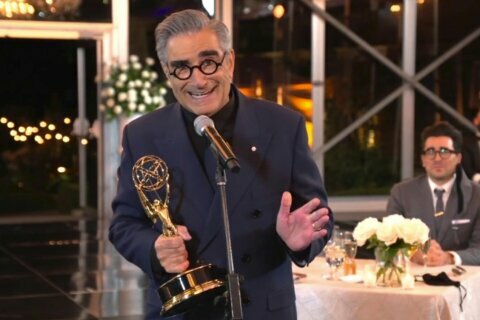 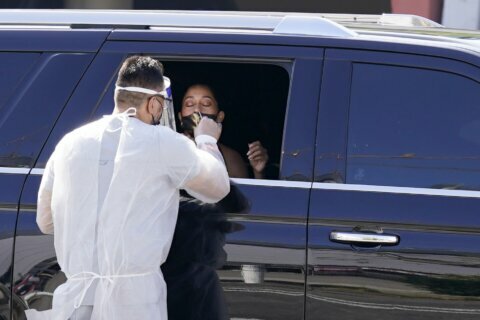