3. “The Vanishing Half” by Brit Bennett (Riverhead)

5. “A Walk Along the Beach” by Debbie Macomber ( Ballantine)

10. “The Adventure Zone: Petals to the Metal” by Clint Mcelro and Carey Pietsch (First Second)

13. “The Boy, the Mole, the Fox and the Horse” by Charlie Mackesy (HarperOne)

3. “The Room Where It Happened” by John Bolton (Simon & Schuster)

8. “Me and White Supremacy” by Layla Saad (Sourcebooks)

12. “The Splendid and the Vile” by Erik Larson (Crown)

2. “The Guardians” by John Grisham (Dell)

5. “They Came to Kill” by William W. Johnstone (Pinnacle)

11. “A Good Day for a Massacre” by William W. Johnstone (Pinnacle)

1. “The Adventure Zone: Petals to the Metal” by Clint Mcelro and Carey Pietsch (First Second)

2. “So You Want to Talk About Race” by Ijeoma Oluo (Seal)

8. “Be the Bridge” by Latasha Morrison (WaterBrook)

9. “The Guardians” by John Grisham (Bantam)

11. “A Minute to Midnight” by David Baldacci (Grand Central Publishing)

‘The Vanishing Half’ nominated for National Book Award 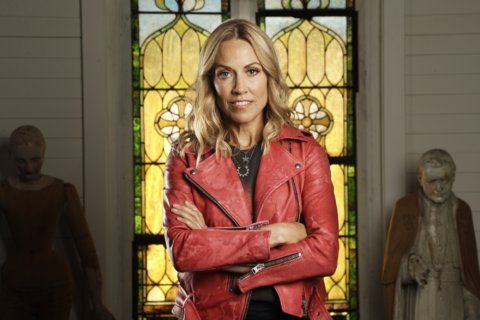