7 classic Black sitcoms are coming to Netflix this year

Seven classic Black sitcoms will be available on Netflix in the U.S. this year, the streaming giant announced Wednesday. “Time to pop bottles,” tweeted Netflix’s Strong Black Lead Twitter account, followed by a list of the titles and the dates the comedies will hit the platform.

The soon-to-be-available classics are: “Moesha”; seasons 1-3 of “The Game”; “Sister, Sister”; “Girlfriends”; “The Parkers”; “Half & Half”; and “One on One.” All of the titles will be available by October 15 — with staggered release dates starting with “Moesha” on August 1.

Strong Black Lead tweeted a video featuring some of the shows’ biggest stars to announce the news and it also included Tracee Ellis Ross, Essence Atkins and Tamera Mowry-Housley reminiscing over iconic moments from the hit programs.

In the video, the actors emphasized that a new generation will now be able to watch and enjoy the iconic programs. They also thanked fans of the shows for requesting the sitcoms be added to Netflix — telling them that their efforts didn’t go unnoticed.

“A little birdie over at Strong Black Lead told me …” Golden Brooks said as the video cuts to Marcus T. Paulk finishing her thought, “… that you guys have literally been asking for these shows for, like, years, years, like, and years.”

The footage then jumps to Reggie Hayes, who added, “Now people all over America can binge-watch their favorite shows and relive their favorite moments.”

Netflix also acknowledged fans’ longtime efforts in a post on the company’s blog.

“These classics have been at the top of our members’ wishlists — and ours’ — for a long time and we constantly see these shows named-checked in our conversations with them,” said Bradley Edwards, Netflix manager of content acquisition, and Jasmyn Lawson, manager of Strong Black Lead, in a joint statement. “From the first days of Strong Black Lead in February 2018, our comment sections have been filled with members asking about this kind of classic Black content. So we worked with our content team to make it happen …” 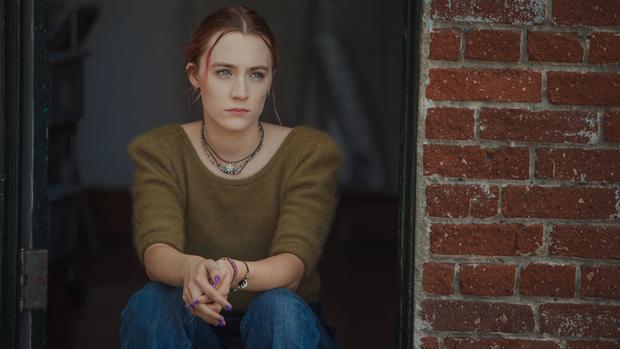