Review: `The Bomb’ author writes of dangers of nuclear war

“The Bomb: Presidents, Generals, and the Secret History of Nuclear War,” Simon & Schuster, by Fred Kaplan

While we’re fretting about global warming, “The Bomb” gives us an even greater worry: nuclear war that would render much of the Earth a smoldering, radioactive wasteland littered with hundreds of millions of bodies and chilling, as a cloud cover of dust and debris blocks sunlight for years.

Millions would require medical care that would be unavailable; the living would envy the dead.

And yet for seven decades now, as Kaplan relates, that certainly of doomsday in a nuclear war has not been enough to get the United States, Russia and other nuclear powers to abandon the weapons, in part because doing so is freighted with its own danger. What if an adversary launches a biological or cyberattack on the United States? The generals want a nuclear option to counter that.

Presidents have threatened unruly nations with nuclear attacks, sometimes to darkly comic ends. In Kaplan’s telling, Secretary of State Henry Kissinger tried to convince North Vietnamese negotiators that President Richard Nixon was a madman and might order a nuclear strike if the North Vietnamese would not agree to a reasonable plan to end the war.

And that “big button” on his desk that President Donald Trump threatened to push if the North Koreans misbehave? American military generals actually wield immense power in determining how many nuclear weapons the U.S. possesses and where they will be deployed.

President after president, Kaplan writes, appalled by the size, number and projected casualties in a nuclear war, have tried to reduce the arsenals. Every time, the generals thwarted political efforts to reduce nuclear weapons until President Ronald Reagan asked Mikhail Gorbachev if the Soviet Union would help the United States if aliens from another world attacked.

Yes, Gorbachev said. That changed the dynamic between the two men and real progress was made in reducing nuclear arms.

But as Kaplan distressingly notes, U.S. use of nuclear weapons pivots on guessing what the Russians might do in any given scenario.

The book is rich in detail, perhaps too much so – accounts of conversations decades ago occasionally bog down a meticulous and frightening rendering of how the United States and Russia remain on alert to launch enough nuclear weapons to make global warming seem like a minor annoyance.

Kaplan’s book parallels Daniel Ellsberg’s excellent 2017 book, “The Doomsday Machine: Confessions of a Nuclear War Planner,” and Ellsberg emerges several times in Kaplan’s book, concerned from his early days as a researcher that any nuclear exchange would escalate quickly into an all-out launch of both sides’ nuclear arsenals.

Ellsberg and Kaplan emerge deeply fearful that the world can forever escape a nuclear war. “Some incalculable mix of shrewdness and sheer luck has kept the holocaust at bay,” Kaplan writes, “who knows how many wars we can dodge before an alignment of slow-wittedness and misfortune tips the balance the other way.” 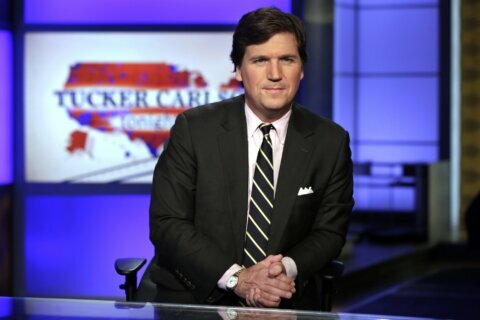 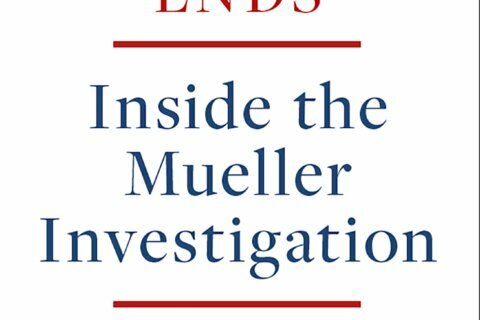