Iconic R&B group TLC is taking their hit songs to the 2020 presidential race. The Grammy award-winning group is performing at Democratic presidential candidate Tom Steyer‘s “Battle Ready” rally in Las Vegas Friday night, making them the first celebrities to perform live at one of Steyer’s events.

Speculation of an endorsement arose on Twitter after TLC retweeted an article from Billboard magazine about the event.

But this performance is not an endorsement, according to Steyer’s campaign and TLC’s manager.

“The campaign is thrilled to have TLC join our rally tonight in Las Vegas and pump up Tom’s supporters ahead of the Saturday caucus,” said Alberto Lammers, the national press secretary for Steyer’s campaign. “Their appearance has been arranged through an entertainment booker and it doesn’t mean that they are endorsing Tom.”

TLC’s manager, Bill Diggins, told CNN that “TLC was paid to do this performance,” and added the group is not endorsing any other candidate either.

It is not uncommon for musicians to perform at rallies for candidates they endorse. The Strokes and Vampire Weekend both endorsed Sen. Bernie Sanders and performed at rallies in New Hampshire and Iowa respectively.

TLC, known for hits including “No Scrubs,” and “Waterfalls,” rose to the top during the 1990s. Their second album, CrazySexyCool, sold over 11 million copies in the United States and won them a Grammy for best R&B album.

Steyer is currently polling at 2% nationally. He did not qualify for the most recent Nevada debate. 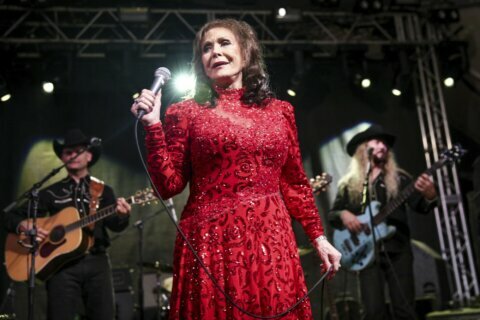 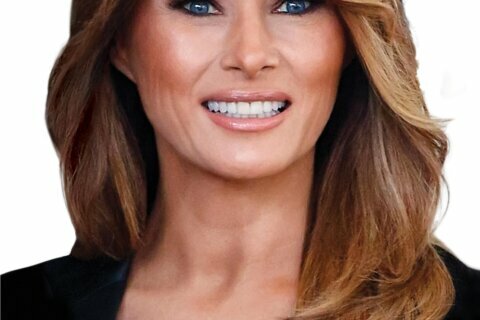 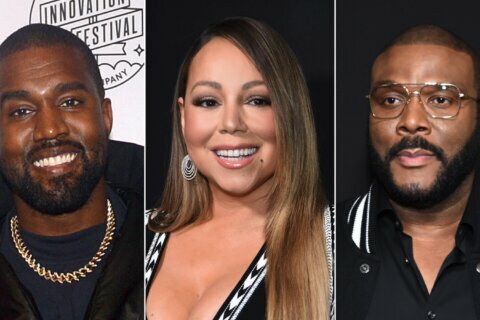