“Killing Eve” has tapped Laura Neal as head writer for Season 4 of the BBC series.

That’s according to Deadline. Neal has previously written “Sex Education” and “Secret Diary of a Call Girl” for the upcoming season.

“‘Killing Eve’ smashes television tropes in every way, both on the screen and behind it,” said Sarah Barnett, President, AMC Networks Entertainment Group and AMC Studios told the publication. “We have a remarkable squad of ferociously smart women writers passing the baton to each other on this show, aligned around a coherent vision but bringing it to life with their own specific sparkle and brilliance. Laura Neal is the latest incredible leader of the pack on ‘Killing Eve.'”

Season 3 of the show will premiere on April 26 on BBC America and AMC, and will see the return of Sandra Oh, Jodie Comer, Fiona Shaw and Kim Bodnia.

In the Season 2 finale, Comer’s assassin Villanelle shot MI6 operative Eve, played by Oh, but she is alive for the new season.

Season 4 was greenlit early and will go into production later this year. 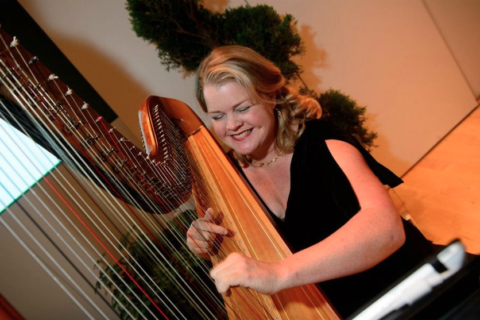 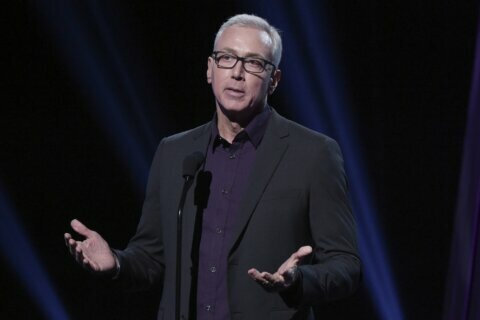 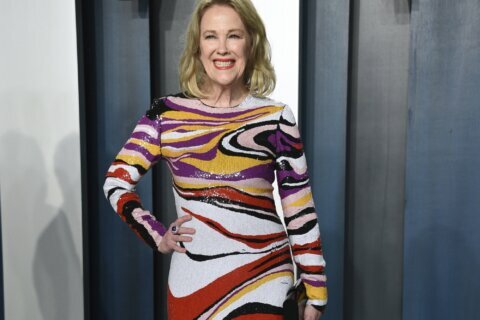