The Weather Channel says the folks at “Jeopardy!” need to get their directions straight.

NEW YORK (AP) — The Weather Channel says the folks at “Jeopardy!” need to get their directions straight.

Jim Cantore and Jen Carfagno of The Weather Channel said in a video on Friday that the popular show got a question about winter storms wrong in an episode televised on Thursday.

The clue: “In a 2-week period in 2018, the East Coast was walloped by 3 of these storms named from the direction from which they came.”

The correct response, as deemed by “Jeopardy!”, was: ”What is a nor’easter?”

Not so, Cantore explained. Nor’easters usually come barreling up the coast from south to north, generally in the winter. They get the name because the storms are usually accompanied by howling northeast winds.

There was no immediate response to the correction from “Jeopardy!.”

Google Doodle celebrates the man behind the Alice in Wonderland illustrations 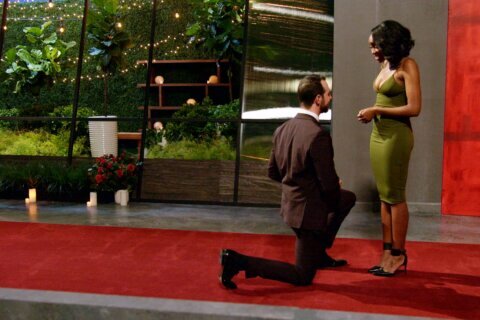