Gaming fanatics will soon be able to play real-life versions of their favorite Nintendo titles, Universal Studios Japan has promised, as it teased details about its new theme park.

Super Nintendo World is set to open this summer in Osaka — in time for the 2020 Summer Olympics in Tokyo which are expected to bring tourists to the country in huge numbers.

Plans for the project have been kept under wraps but Universal Studios Japan gave fans a glimpse on Tuesday, launching a website and a promotional video set to a new song from Galantis and Charli XCX.

The company promised the theme park will “blend the physical world with the world of the video game” and allow guests to “feel as if they are playing inside their favorite Nintendo video games.”

Visitors will also use wearable “power-up bands” to take part in a virtual experience based on Mario’s Mushroom Kingdom Universe.

“While wearing the band, guests can collect digital coins just like Mario does in the games,” Universal Studios Japan said in a press release, adding that customers can make use of their “arms, hands and entire bodies.”

“We have great confidence in the quality of the new area,” Universal Studios Japan chief executive J. L. Bonnier said.

The Mario series, first launched in the 1980s, remains a huge money-maker for Nintendo.

Its latest mobile app, “Mario Kart Tour,” was downloaded more than 90 million times in its first week when it launched in September, breaking the record for the company’s mobile games.

This year’s Olympics, which begin on July 24, will bring an influx of tourists to Japan.

Annual foreign visitor arrivals to the country trebled in the years from 2013 to 2018 to more than 31 million, and the number is expected to top 40 million in 2020. 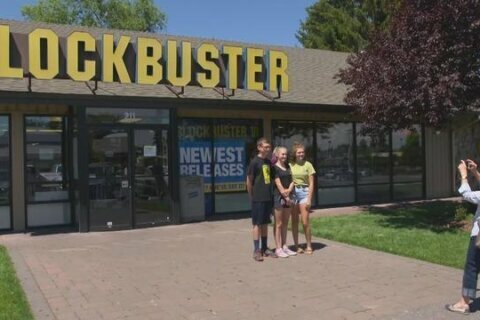 Last Blockbuster in world to be available to rent on Airbnb 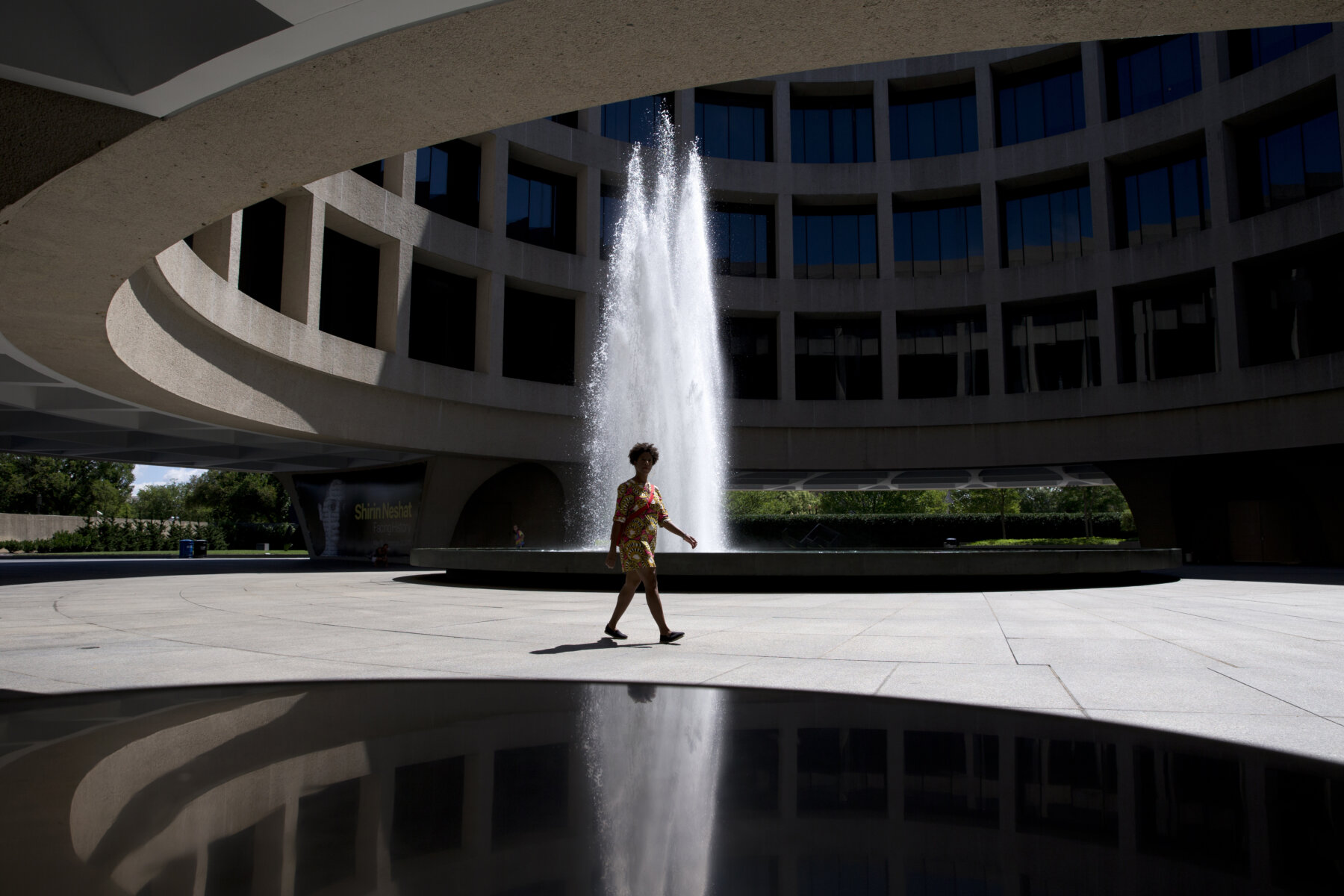 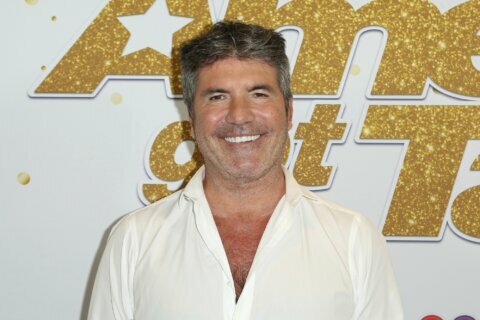