10. Where the Crawdads Sing by Delia Owens, narrated by Cassandra Campbell (Penguin Audio)

1. Talking to Strangers: What We Should Know About the People We Don’t Know by Malcolm Gladwell, narrated by the author (Hachette Audio)

2. Unfu(asterisk)k Yourself: Get Out of Your Head and into Your Life by Gary John Bishop, narrated by the author (HarperAudio)

4. Maybe You Should Talk to Someone: A Therapist, HER Therapist, and Our Lives Revealed by Lori Gottlieb, narrated by Brittany Pressley (Audible Studios)

8. Can’t Hurt Me: Master Your Mind and Defy the Odds by David Goggins, narrated by the author and Adam Skolnick (Lioncrest Publishing)

9. Blood, Sweat, and Pixels: The Triumphant, Turbulent Stories Behind How Video Games Are Made by Jason Schreier, narrated by Ray Chase (HarperAudio)

10. Into the Raging Sea: Thirty-Three Mariners, One Megastorm, and the Sinking of the El Faro by Rachel Slade, narrated by Erin Bennett (HarperAudio) 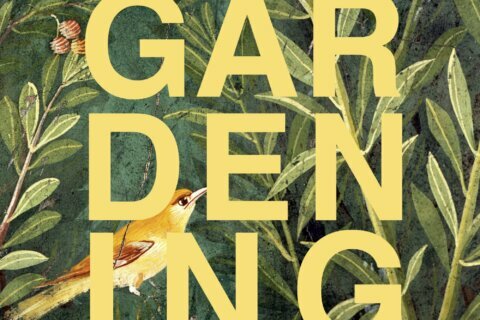 Review: `Story of Gardening’ gets a timely update