NEW ORLEANS (AP) — The city known for 19th century Voodoo queen Marie Laveau and for the tarot card readers who tell fortunes in its historic French Quarter is about to play host to a different kind of sorcerer — at least in the Marvel comics universe.

Marvel announced plans Thursday to debut a new comic book, “Strange Academy,” in March. Described as a supernatural coming-of-age saga, it’s set at a New Orleans school for teenagers from across the universe who have a variety of mystical powers.

The youngsters, facing typical adolescent anxieties and atypical creatures from other dimensions, will be new characters. But they’ll be under the tutelage of some Marvel stalwarts, including the school’s flamboyant caped namesake, Doctor Strange.

Veteran Marvel writer and artist Skottie Young is working with longtime Marvel artist Humberto Ramos on the project. In an interview this week, Young said he and co-workers first thought about setting the story in New York, where the Doctor Strange character resides.

Young, however, had recently visited New Orleans for the first time, celebrating his 40th birthday.

“It just kind of occurred to me that there’s a nice history and folklore about magic and the mystic arts and the dark arts and things like that that kind of surround the mythos of New Orleans,” Young said. “Having just gone there myself for my 40th, I thought that would be a great place to set it. And that it would be awesome just to go back again and do a nice little research trip.”

Marvel editors accompanied Young on a return trip. Visits to a French Quarter Voodoo museum, a 280-year-old candle-lit bar on Bourbon Street, courtyards with rusty gates and untamed greenery — all will inform the story lines and art of the new publication.

Young and said the series is aimed at a broad comic book audience but also will appeal to young adult readers who in the past might have been fans of the Harry Potter novels or similar works.

“What we’re really trying to do is tell those classic coming of age stories that we’ve seen in so many other properties or other projects out there in the world whether it be TV or film or novels or comics,” Young said. “Whether it’s kids running around mazes or kids at a magic school or people running around trying to survive a post-apocalyptic landscape.”

Ramos, perhaps best known among comic fans for his work on Spider-Man comics, said in an emailed statement that Young pitched the idea to him more than a year ago.

“I told him I have and always will love Spider-Man, but I wanted to try something new and exciting with my friends and my Marvel family. He began to pitch me on an incredible project for the rest of the weekend,” Ramos said.

Not that the new project will necessarily keep Ramos from drawing Spider-Man. As any fan of Marvel comics or the Marvel Studios movies knows, characters from one series often pop up in another. Doctor Voodoo and Scarlet Witch are Marvel characters who will teach at Strange Academy.

“It would not be out of left field for us to throw Spider-Man into an issue if we wanted, or have Wolverine come in,” Young said. “For a while Wolverine ran a mutants’ school. So he understands the ins and outs of teaching kids with this level of power.” 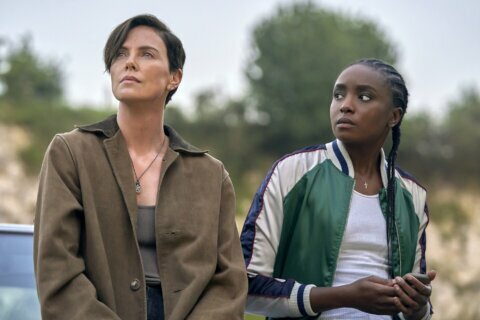 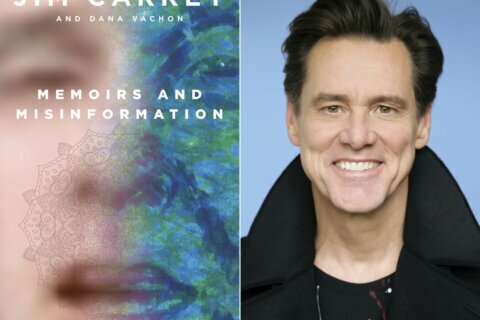 With a satirical fictional memoir, Jim Carrey gets real 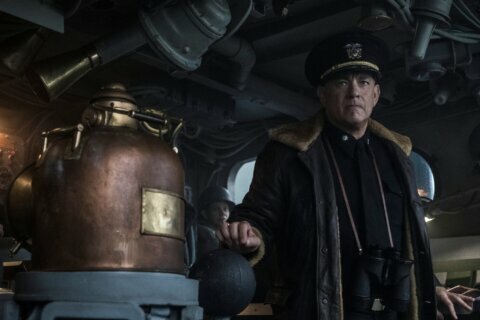