3. “A Minute to Midnight” by David Baldacci (Grand Central Publishing)

4. “The Guardians” by John Grisham (Doubleday)

5. “Where the Crawdads Sing” by Delia Owens (G.P. Putnam’s Sons)

6. “The Queen of Nothing” by Holly Black (Little, Brown Books for Young Readers)

8. “Dog Man: For Whom the Ball Rolls” by Dav Pilkey (Graphix)

9. “Sam Houston and the Alamo Avengers” by Brian Kilmeade (Sentinel)

1. “A Minute to Midnight” by David Baldacci (Grand Central Publishing)

4. “The Gaurdians” by John Grisham (Doubleday)

10. “Wrapped Up in Christmas” by Janice Lynn (Hallmark)

2. “Make ‘Em Beg to Work for You” by Angela E, Lauria (Author Incubator)

3. “The Lady in the Tower” by Alsion Weir (Ballantine)

10. “The Heart of a Woman” by Maya Angelou (Random House)

NPD BookScan gathers point-of-sale book data from about 16,000 locations across the U.S., representing about 85 percent of the nation’s book sales. Print-book data providers include all major booksellers and Web retailers, and food stores. E-book data providers include all major e-book retailers. Free e-books and those sold for less than 99 cents are excluded. The fiction and nonfiction lists in all formats include both adult and juvenile titles; the business list includes only adult titles. The combined lists track sales by title across all print and e-book formats; audio books are excluded. Refer questions to Michael.Boone(at)wsj.com. 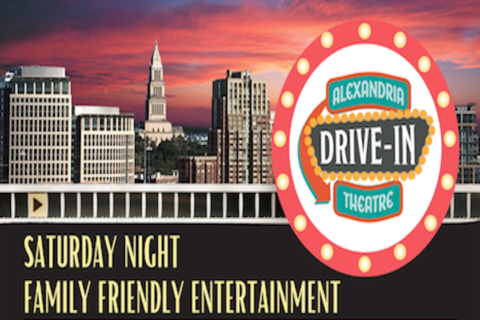 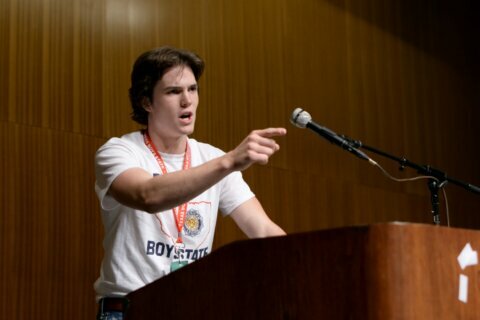