Ang Lee has a new religion in digital. Will anyone follow?

Review: Fantasia won’t be boxed in on ‘Sketchbook’ album

Georgia mall featured in ‘Stranger Things’ to go up for sale 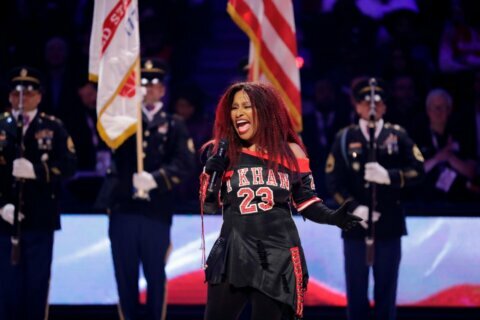 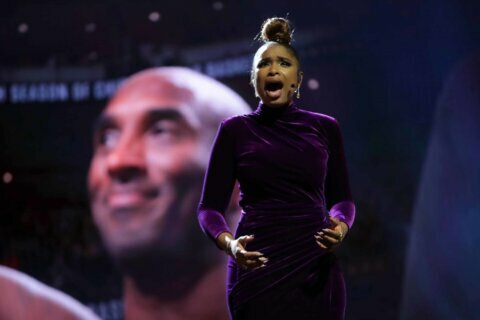 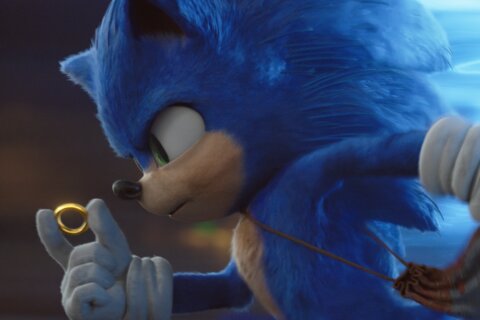