A large interactive exhibit hitting the road this fall will immerse visitors in some of the most iconic books by Dr. Seuss. See photos.
(1/4) BOSTON (AP) — Dr. Seuss is hitting the road this fall with a large interactive exhibit that will immerse visitors in some of the most iconic books by the beloved children’s writer.

The exhibit is centered on a maze based on “Oh, the Places You’ll Go,” the Dr. Seuss book that urges children to explore the world and move mountains despite the pitfalls and challenges. Children and adults will be able to explore rooms based on “The Cat in the Hat,” ”The Lorax,” ”Did I Ever Tell You How Lucky You Are?” and other works.

The 15,000-square-foot (1,400-square-meter) exhibition announced publicly Wednesday is scheduled to open in Toronto in October. There are plans to take it to Boston, Seattle, Houston and several other North American cities.

“I wanted to explore the books and bring the characters to life in a new and engaging way,” said Susan Brandt, president of San Diego-based Dr. Seuss Enterprises, the company founded by Audrey Geisel, the late widow of Theodor Seuss Geisel, who under the pen name Dr. Seuss wrote and illustrated dozens of children’s books.

Because the exhibit is based on Geisel’s children’s books, there are no references to his earlier and more controversial political cartoons.

Visitors entering “The Lorax” room can wander through a forest of truffula trees. The “If I Ran the Circus” room features a working carousel, while “Horton Hears a Who!” consists of a field of waist-high pink clover.

The exhibit is a partnership between Dr. Seuss Enterprises and Kilburn Live, a division of Los Angeles-based entertainment company Kilburn Media.

The Dr. Seuss Experience, more than two years in the making, is unlike anything the company has ever been involved in before, and that’s what attracted Kilburn to the project.

The exhibit is not just about promoting literacy but about the pro-social messages in Dr. Seuss books, Kilburn founder and CEO Mark Manuel said.

“The Lorax” teaches environmental stewardship, while “The Sneetches and Other Stories” teaches tolerance and individuality, he said.

Another aspect is that the exhibit will change in every city. Some rooms will be flipped out to be replaced by rooms based on other Seuss classics. The rooms will even change based on the time of year, with a “How the Grinch Stole Christmas” room planned for the holiday season.

“Our goal is to have children shriek with joy,” Manuel said. 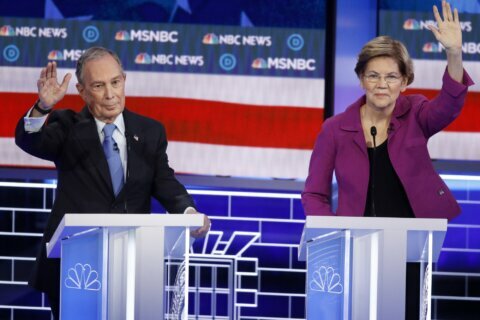 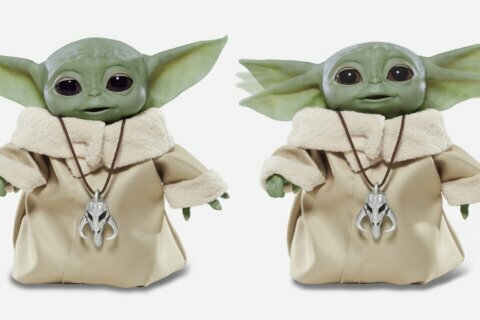 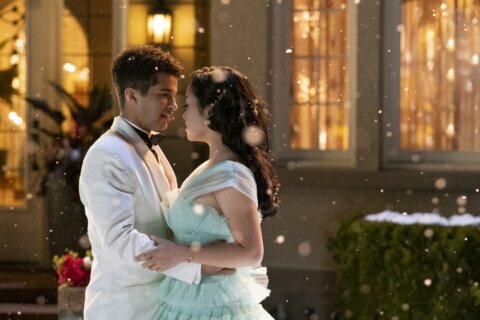