‘Smokelore’ is a tasty history of barbecue, food and culture

“Smokelore: A Short History of Barbecue in America” (University of Georgia Press), by Jim Auchmutey

A great deal could be written about barbecue, and much of it already has been.

An online search for books about barbecue yields more hits than even the most fanatical barbecue enthusiast is likely to read in one lifetime.

But this recent offering from the University of Georgia Press demonstrates there’s clearly room for one more.

In “Smokelore: A Short History of Barbecue in America,” Atlanta-based author Jim Auchmutey packs a vast store of history, culinary sociology and colorful anecdote into 266 richly illustrated pages. In the process, he delivers a thorough and entertaining discourse on a subject that has come to mean many different things, depending on where you are and when you happen to be there.

For instance, there’s barbecue as event, like the giant cookout attended by President George Washington when the foundation for the U.S. Capitol was laid in 1793. There’s barbecue as a means of cooking meat over open flames or coals, as natives of the Caribbean did on a raised framework they called a “barbacoa” — hence, the word “barbecue.” There’s barbecue as a meat dish itself — likely pork in the Southeast or beef in the western U.S. states. And in modern times, there’s the backyard barbecue where suburbanites grill burgers and hot dogs over charcoal.

Auchmutey, who wrote and reported for years at The Atlanta Journal-Constitution, has an encyclopedic knowledge of the subject. He’s descended from Georgia pit masters and even was guest curator for the Atlanta History Center’s 2018-19 exhibition “Barbecue Nation” on the history and culture of barbecue. Yet despite writing with authority, he’s anything but pedantic.

He touches on a curious 1909 episode when William Howard Taft was served barbecued possum with persimmon sauce during a quixotic quest to popularize a Taft-inspired Billy Possum political mascot after the Teddy bear was so successfully linked to Teddy Roosevelt.

And he recapitulates the lament of former Georgia Gov. Marvin Griffin as he mourned his failed 1962 bid to regain office: “Everybody that ate my barbecue, I don’t believe voted for me.”

Auchmutey examines barbecue through the lenses of politics, race, gender, regional variety and other filters, and takes the reader on a rambling journey through a mouthwatering series of historic barbecue emporiums around the country where delectable meat dishes are prepared over open coals, often in picturesque settings by colorful pit masters with generations of barbecue secrets lodged in their heads.

He explores barbecue epicenters like Memphis and Kansas City, considers how the Great Migration helped spread barbecue throughout the U.S. and ponders the possible homogenizing effects of competitive barbecue cookoffs, which now number in the thousands.

While he mourns the passing of some venerable barbecue eateries, he also looks forward with hope to innovations like a Korean-Southern barbecue fusion and the revival of traditional pit barbecue by younger foodies.

And in between photos of barbecue-related historic events, noted barbecue stands and reproductions of postcards, matchbooks, menus, advertisements and miscellaneous barbeque-centric knickknacks, Auchmutey offers a string of recipes for tempting meats and sauces.

In short, this book will make you hungry. 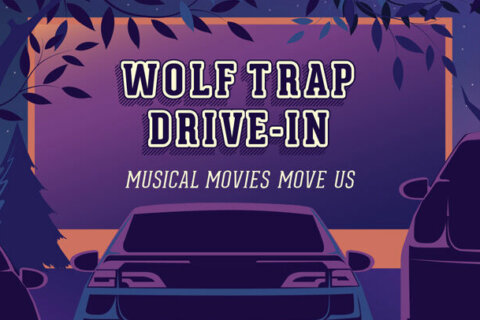 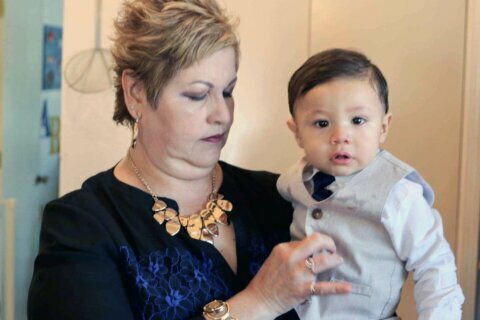 Orphaned toddler grows up in shadow of massacre, coronavirus 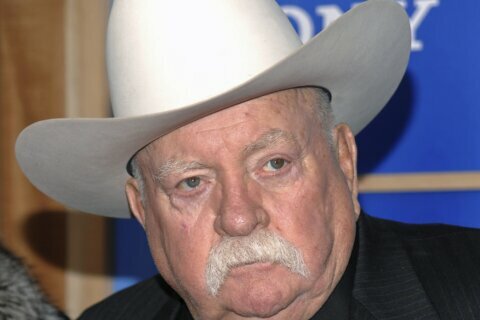