AMC’s ‘The Walking Dead’ finds sanctuary at the Smithsonian (Photos)

WASHINGTON — The zombie apocalypse made its way to the Smithsonian on Tuesday as AMC’s “The Walking Dead” donated items to the National American History Museum.

“This is the first time I’ve ever been on stage with this kind of collection as a donation to the National Museum — and it is pretty extraordinary,” museum director John Gray said.

His remark drew a laugh from the crowd as the show’s props marked its 100th episode. Donated items include a bust of the so-called zombie bicycle girl who appears in the show’s pilot, character Daryl Dixon’s crossbow and character Hershel Greene’s severed head. 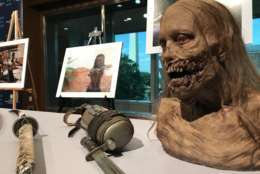 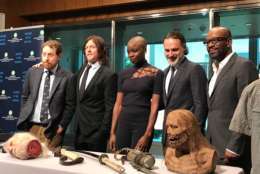 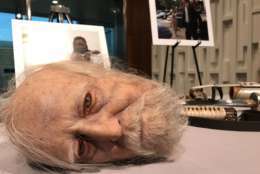 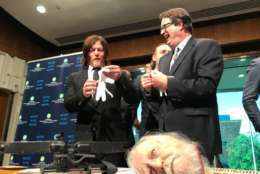 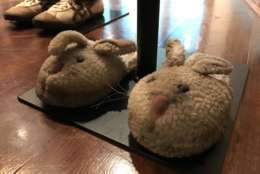 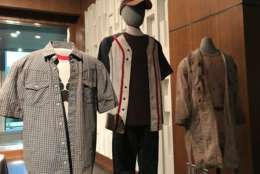 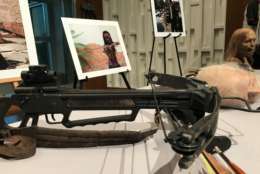 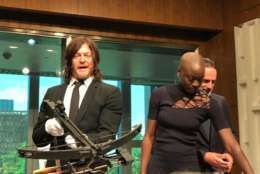 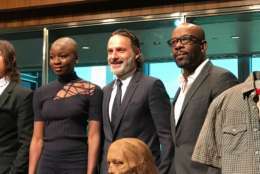 While they may be uncommon additions to the museum, they represent the beloved post-apocalyptic show which Variety dubbed the most-watched in America.

“Enshrinement in the Smithsonian is the rarest of air,” AMC president Charlie Collier said, signing over the items. “We are humbled to become a part of the popular culture history.”

The museum’s collection also includes items from other shows that have shaped U.S. pop culture, including “Seinfeld,” “Mad Men,” “Breaking Bad” and “The Wonder Years.” 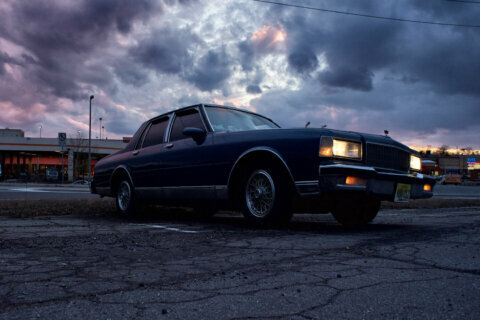 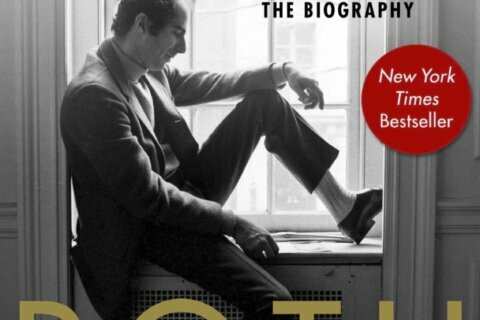