Another reason why texting and driving never mix

April is Distracted Driving Awareness Month – how safe and prepared are you on the roads?

The distracted driving facts are pretty cut and dry. Beyond the tragic toll – killing over 3,000 people per year, according to the government – motorists who text dramatically increase their risk of being involved in an accident and may be deemed at fault in auto insurance claims. But to make matters worse, the results of a recent study suggest drivers aren’t able to compensate for driving distracted like they can with other behaviors that deter them from focusing on the road.

This latest finding comes from researchers at the University of Houston who examined other kinds of conditions people experience while driving, such as daydreaming or anger. Fifty-nine participants were involved in the analysis, each of whom was tasked with driving the same strip of highway four different times. The only difference was what their personal circumstances were. For example, on one of the tries, motorists were told to text and drive simultaneously, while for the others, the “tasks” were more mental in nature – thinking about past frustrating issues or simply being lost in thought.

Given that all of these behaviors have elements of distraction, one would think drivers’ performance would be “shaky” at best, causing them to veer left of the center line. Interestingly, however, it was only when drivers were texting that “significant lane deviations” were observed. In fact, when the participants were absentminded or upset, they actually drove straighter than they did under normal circumstances, where their focus was solely on the road ahead of them.

How can this be? According to the University of Houston’s Ioannis Pavlidis, the study’s lead researcher, it boils down to biology and the intricacies of the human brain.

“A likely explanation for this paradox is the function performed by a part of the brain called the anterior cingulate cortex, or ACC,” Pavlidis explained in a press release. “CC is known to automatically intervene as an error corrector when there is conflict. In this case, the conflict comes from the cognitive, emotional and sensorimotor, or texting, stressors. This raises the levels of physiological stress, funneling ‘fight or flight’ energy to the driver’s arms, resulting in jittery handling of the steering wheel.”

But there’s a major caveat to this capability, Pavlidis hastened to mention. It requires accessible hand-eye coordination, which isn’t available when it’s being devoted to texting, stunting the body’s natural “sixth sense.”

“The driver’s mind can wander and his or her feelings may boil, but a sixth sense keeps a person safe at least in terms of veering off course,” Pavlidis stated. “What makes texting so dangerous is that it wreaks havoc into this sixth sense.”

He suggested that fully autonomous vehicles may sidestep this issue, but it’s not known when self-driving automobiles will become widely available. However, the government is fully invested in bringing them to market as soon as possible, the National Highway Traffic Safety Administration announced late last year.

In the meantime, because of the inherent risks of driving distracted, it continues to be a common cause of highway fatalities. Though the figures are preliminary, 40,000 motorists were killed last year, according to the National Safety Council. That’s a 14% increase in a two-year period, assuming the data is confirmed later this year.

Motorists’ complacency toward distracted driving may be the reason for the disturbing trend . Almost 50% of drivers in an NSC poll said they felt comfortable texting behind the wheel, seemingly undeterred by the high potential for a collision.

Hopefully, the UH’s findings will cause more drivers to think twice before they type up a text message and hit send. 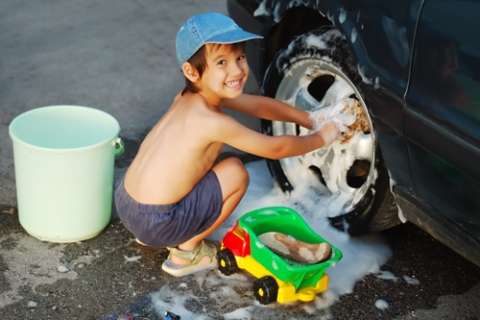 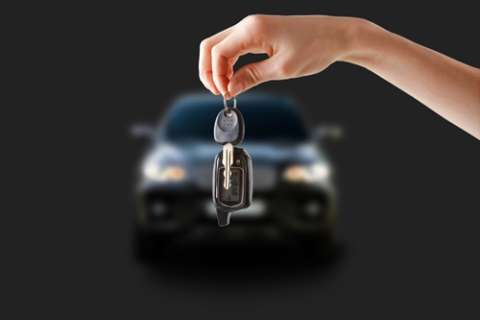