Bloomberg to speak to Virginia Democrats

Democratic presidential hopeful Michael Bloomberg is set to address Virginia Democrats at their biggest fundraising event of the year.

The billionaire former New York City mayor is set to be a featured speaker at the Democratic Party of Virginia’s annual gala Saturday.

His campaign is also listed as a top donor to the event on the party’s website.

Bloomberg had made multiple visits to Virginia, which is part of a group of Super Tuesday states that will hold their primary elections on March 3.

Bloomberg is skipping the early voting states and focusing on later delegate-rich contests like Virginia, California and Texas in his bid for the Democratic nomination. 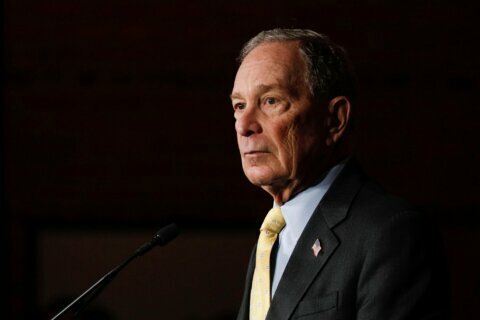 Bloomberg’s partner on allegations of sexist remarks and NDAs: ‘Get over it’ 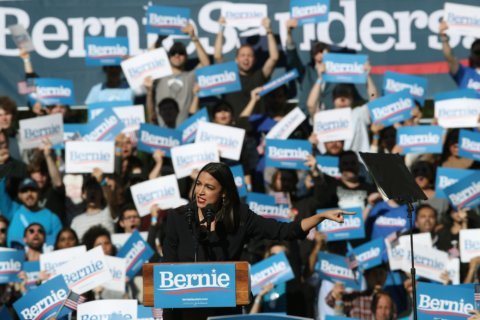