The Clark County coroner identified the girl as Ashari Hughes, 16, and reported that a determination of her cause and manner of death was pending.

Las Vegas schools Superintendent Jesus Jara said in a statement that the district grieved with Hughes’ family, friends and loved ones.

“The loss of this young life deeply saddens us,” Jara said. “When a tragedy occurs, it affects not only that school but the entire Clark County School District family.”

The death in Las Vegas came amid heightened attention to the health of athletes after a professional football player, Buffalo Bills safety Damar Hamlin, went into cardiac arrest and was resuscitated on the field during an NFL game Monday against the Cincinnati Bengals.

Hamlin was recovering in a Cincinnati hospital where his agent reported Friday that Hamlin was breathing on his own and able to speak after having a breathing tube removed. 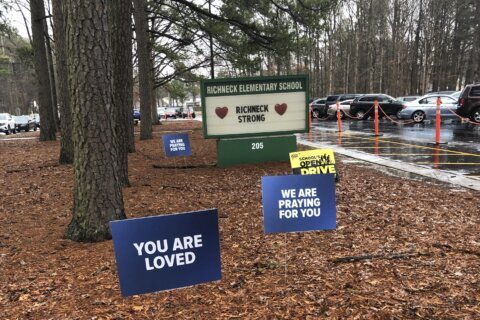