Capito, 40, a Charleston-area lawyer, has represented Kanawha County in the West Virginia House of Delegates since 2016. He serves as chairman of the House Judiciary Committee.

In a video announcing his campaign for governor, Moore said he wants to reduce taxes, improve student achievement in schools and invest in business development and energy infrastructure in the state.

“Moore knows that Joe Biden’s War on Energy is a War on West Virginia,” a press release reads. “To beat back Biden and the Left, we need a fighter who is battle tested and understands the stakes.”

Captio said one goal is to put reading and math specialists in every elementary and middle school in West Virginia, which ranked well below the U.S. average in the most recent countrywide assessment of reading and mathematics among fourth and eighth graders.

He also criticized President Joe Biden on his “refusal to strengthen security” on the Southern Border.

West Virginia has experienced the most per capita opioid-related overdose deaths out of any state in the nation.

West Virginia Gov. Jim Justice, a Republican who held office since 2017, has said publicly multiple times in recent months that he is considering a run for U.S. Senate, although he has yet to make a formal announcement. 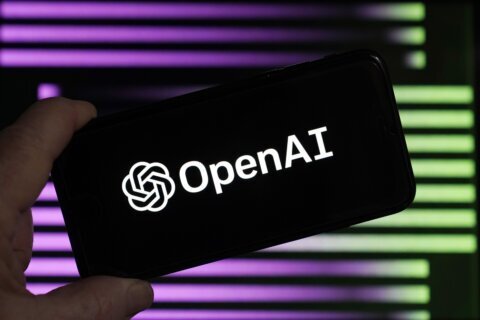