FORT LAUDERDALE, Fla. (AP) — A defense mental health expert in the penalty trial of Florida school shooter Nikolas Cruz can pinpoint when he realized the 23-year-old mass murderer still has “irrational thoughts” — the two were making small talk when Cruz began describing plans for an eventual life outside prison.

Wesley Center, a Texas counselor, said that happened last year at the Broward County jail as he fitted Cruz’s scalp with probes for a scan to map his brain. The defense at hearings this week will try to convince Circuit Judge Elizabeth Scherer that Center and other experts should be allowed to testify at Cruz’s ongoing trial about what their tests showed, something the prosecution wants barred.

“He had some sort of epiphany while he was in (jail) that would focus his thoughts on being able to help people,” transcripts show Center told prosecutors during a pretrial interview this year. “His life’s purpose was to be helping others.”

Cruz, of course, will never be free. Since his arrest about an hour after he murdered 14 students and three staff members at Parkland’s Marjory Stoneman Douglas High School on Feb. 14, 2018, there has never been any doubt his remaining years would be behind bars, sentenced to death or life without parole. Surveillance video shows him mowing down his victims with an AR-15-style semiautomatic rifle and he confessed, eventually pleading guilty in October.

Prosecutors made their argument for death to the seven-man, five-woman jury and 10 alternates over three weeks, resting their case Aug. 4 after the panel toured the still-bloodstained, bullet-pocked classroom building where the massacre happened.

The jurors also watched graphic surveillance videos; saw gruesome crime scene and autopsy photos; received emotional testimony from teachers and students who witnessed others die; and heard from tearful and angry parents, spouses and other family members about the victims and how their loved one’s death impacted their lives. They watched video of the former Stoneman Douglas student calmly ordering an Icee minutes after the shooting and, nine months later, attacking a jail guard.

Soon, it will be Cruz’s attorneys arguing why he should be spared, hoping to convince at least one juror their mitigating factors outweigh the prosecution’s aggravating circumstances — a death sentence must be unanimous.

But first, the trial took last week off to accommodate some jurors’ requests to deal with personal matters. The jury will also be absent this week as the sides argue before Scherer, who will decide whether brain scans, tests and other evidence the defense wants to present starting Aug. 22 is scientifically valid or junk, as the prosecution contends.

Center’s test and its findings will be subject to contentious debate. Called a “quantitative electroencephalogram” or “qEEG,” its backers say it provides useful support to such diagnoses as fetal alcohol syndrome, which Cruz’s attorneys contend created his lifelong mental and emotional problems.

EEGs have been common in medicine for a century, measuring brainwaves to help doctors diagnose epilepsy and other brain ailments. But the qEEG analysis, which has been around since the 1970s, goes a step farther — a patient’s EEG results are compared to a database of brainwaves taken from normal or “neurotypical” people. While qEEG findings cannot be used to make a diagnosis, they can support findings based on the patient’s history, examination, behavior and other tests, supporters contend.

A “qEEG can confirm what you already know, but you can’t create new knowledge,” Center told prosecutors in his interview.

Dr. Charles Epstein, an Emory University neurology professor, reviewed Center’s findings for the prosecution. In a written statement to Scherer, he said EEGs using only external scalp probes like the one given Cruz are imprecise, making Center’s qEEG results worthless.

“Garbage in, garbage out,” he wrote.

Florida judges have given mixed rulings about allowing qEEGs since 2010, when the test helped a Miami-area man escape a death sentence for fatally stabbing his wife and severely wounding her mentally disabled 11-year-old daughter. Some judges have since allowed their admission, while others barred them. Scherer, who is overseeing her first death penalty trial, has never had a case where the defense tried to present a qEEG report.

Even if Scherer bars the test, lead defense attorney Melisa McNeill and her team still have evidence that Cruz’s brain likely suffered damage in the womb, including statements by his late birth mother that she abused alcohol and cocaine during pregnancy.

They also have reports giving circumstantial evidence of his mental illness. Cruz got kicked out of preschool for hurting other children. During his years in public school, he spent significant time at a center for students with emotional issues. He also received years of mental health treatment.

Then there are his life circumstances. Cruz’s adoptive father died in front of him when he was 5; he was bullied by his younger brother and his brother’s friends; he was allegedly abused sexually by a “trusted peer;” he cut himself and abused animals; and his adoptive mother died less than four months before the shooting.

His youth will also be an issue — he was 19 when the shooting happened.

Attorneys not involved in the case say if Scherer wants to avoid having a possible death sentence overturned on appeal, she should give the defense wide latitude on what it presents so jurors can fully assess his life and mental health.

“If it’s a close call, I think she is going to bend to the defense — and the prosecution is not going to be happy,” said David S. Weinstein, a Miami criminal defense lawyer and former prosecutor. 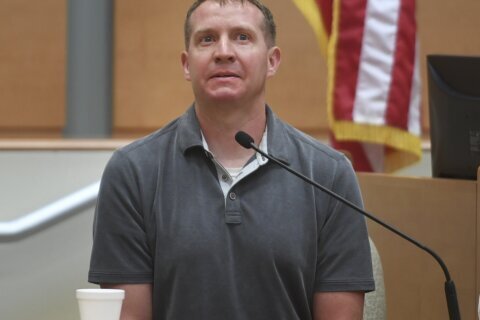 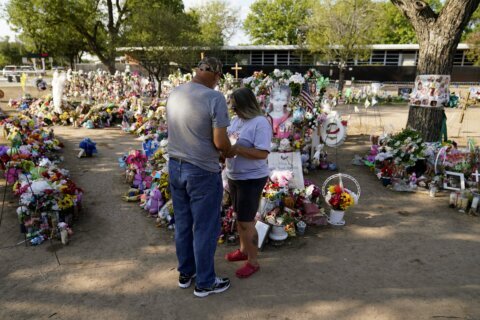 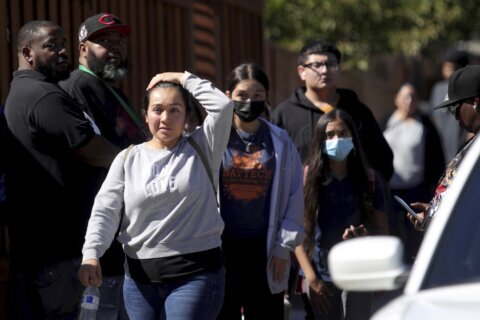