Parent in college bribery scandal gets 9 weeks in prison

BOSTON (AP) — A parent caught up in Operation Varsity Blues — the nationwide college admissions bribery scandal — was sentenced Wednesday to nine weeks in prison, one year of supervised release and 100 hours of community service.

Prosecutors said Chen conspired with William “Rick” Singer and others to help him cheat on his son’s ACT exam.

After hiring Singer as a college counselor, Chen got approval for his son to receive multiple day testing accommodations through his son’s high school counselor, investigators said. That allowed his son’s testing location to be moved to a testing center in West Hollywood that Singer controlled through bribes to Igor Dvorskiy, a corrupt test administrator, prosecutors said.

Riddell was sentenced in April to four months in prison and two years of supervised release. Riddell was also ordered to pay a $1,000 fine and forfeit $239,449. Singer and Dvorskiy previously pleaded guilty and are awaiting sentencing.

Chen is the 35th parent to be sentenced in the college admissions case. 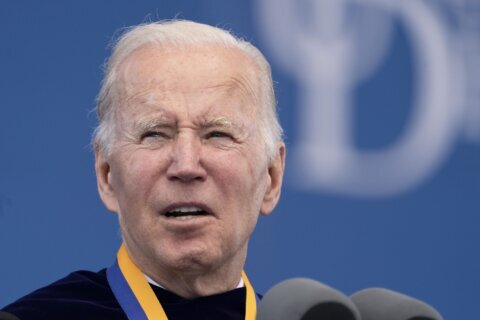 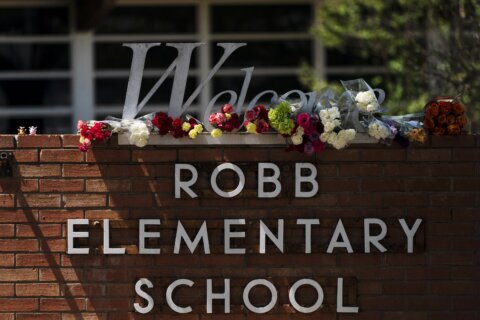 After Texas shooting, schools around US boost security