NASHVILLE, Tenn. (AP) — Republican lawmakers in Tennessee are nearing final passage of legislation that would allow students and staffers to sue public colleges and universities if they feel they’ve been unfairly punished for not accepting “divisive concepts.”

The state Senate passed the bill Monday, following suit after the House approved a similar version earlier this month. However, both GOP-controlled chambers will need to hash out differences on how the bill would be enforced before it could be sent to the desk of Republican Gov. Bill Lee.

The bill is part of a slate of bills Republicans have introduced this year targeting what concepts and issues should be addressed in Tennessee’s education system. This latest measure would prohibit public colleges and universities from punishing students and staffers if they do not agree with certain ideas and open them up to lawsuits if they violate the measure.

“I don’t think what we’ve got in these definitions is exactly clear and I think what it does is invites conflict and invites challenge,” said Democratic Sen. Jeff Yarbro, who opposed the bill.

Pressed by reporters last month, Sexton declined to give a specific example of a student or staffer who had been harmed for disagreeing with a particular controversial topic. Instead, Sexton said the bill was needed so Tennessee could be “proactive” after hearing of incidents around the country.

McNally has also spoken favorably about the concept, saying professors need to “stick to what they’re supposed to be teaching.”

“I think you need to teach the facts and not editorialize against certain races or beliefs,” McNally told reporters recently.

The actual texts of that 2021 law and the higher education bill make no mention of critical race theory, but supporters on Monday said the goals of the two measures were the same. Others said the bill didn’t go far enough.

“Some of the training material in this state would not pass this test,” said Republican Sen. Kerry Roberts, who argued a similar ban should be applied to state agencies.

Both the House and Senate versions of the measure identify more than 15 “divisive concepts.” They range from declaring that “one race or sex is inherently superior or inferior to another race or sex” to “an individual, by virtue of the individual’s race or sex, is inherently privileged, racist, sexist, or oppressive, whether consciously or subconsciously” to “this state or the United States is fundamentally or irredeemably racist or sexist.”

If enacted, those who feel the law has been violated “may pursue all equitable or legal remedies that may be available to the individual” in court. However, there is a split between the Senate and House on whether colleges should investigate individual complaints. House members say college officials should do so within 10 days of a complaint being filed while the Senate omits the requirement.

Tennessee recently attracted international attention when a rural school board in McMinn County voted unanimously to remove “Maus,” a Pulitzer Prize-winning graphic novel about the Holocaust, from the district’s curriculum. Around the same time, the affluent Williamson County school board members agreed to remove “Walk Two Moons” — a book depicting an American Indian girl’s search for her mother — after receiving complaints from parents.

At the statehouse, Republican lawmakers this year have already passed the governor’s bill that would require school libraries to post their contents online and regularly review their policies to make sure the materials are “age-appropriate” and “suitable” for the children accessing them.

Jonathan Mattise in Nashville contributed to this report. 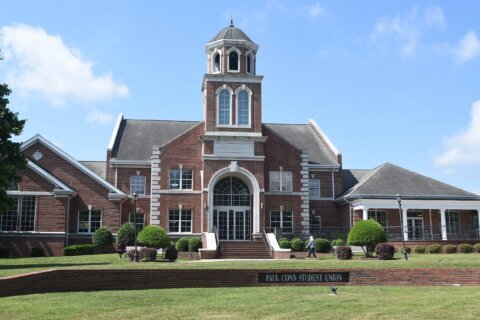 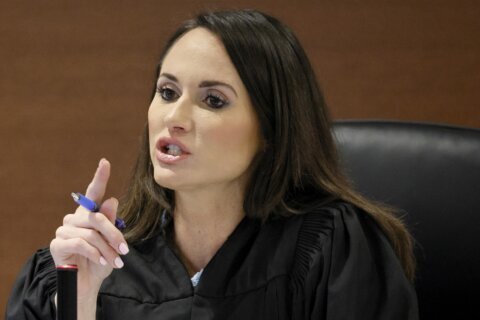