DENVER (AP) — Gino Campana, a developer who is running for the Republican nomination for U.S. Senate in Colorado, was warned by police that he risked being arrested for obstruction after he became argumentative with them about being cited for a noise violation during his daughter’s high school graduation party in 2013, according to police records.

Campana eventually complied with police directives and was cited for unreasonable noise at the party, which saw dozens of teenagers spilling across an upscale neighborhood in the northern Colorado city of Fort Collins. The Campana campaign said the candidate does not recall arguing with police or being warned he might be obstructing their investigation. Police documents show he said the bartenders he hired were checking IDs to thwart underage drinking, but Campana was concerned some youths could still be too drunk to drive home if the party was broken up.

Campana is one of seven candidates vying for the GOP nomination to challenge Democratic Sen. Michael Bennet in November.

“Yes, Gino had a noise complaint,” spokesman Jerrod Dobkin said. “When well over 100 Italian family and friends get together, sometimes it gets a little noisy.”

Officer Brandon Barnes arrived at 10:42 p.m. after police received a complaint, heard loud music and spotted trash scattered about and people running from Campana’s yard to neighboring ones, according to his report for the citation. He called for additional officers due to the size of the party, which includes an estimated “80-100 juveniles.”

Barnes wrote that Campana approached him and his partner and introduced himself simply as Gino. After the officers explained why they were there, Barnes wrote, “Gino then said that he was Gino Campana, and that he was on the Fort Collins City Council.” Campana also “made the comment that he did not want to read about this in the newspaper tomorrow morning,” Barnes wrote.

The officers asked Campana to break up the party, but wrote that he refused. “He said he didn’t want all these ‘children’ — and he kept referring to them as children throughout our contact — just randomly getting into vehicles and driving away if they hadn’t been checked for alcohol,” the report states. “He then quickly added that no one had been served alcohol at his house, but that he couldn’t control whether people received alcohol or came to his house intoxicated already.”

Campana at one point asked police to bring a “meter” to measure the noise, arguing the party didn’t have to be shut down, wrote officer Christopher Wagner. Eventually, police told Campana they were citing him for a noise violation and they needed his identification. Campana, they wrote, said it was inside the house and refused to get it.

“Campana said you’re not giving me a ticket and began to turn and walk away,” Wagner wrote. “I told Campana that he was very close to being arrested for Obstruction and that he needed to cooperate.”

Campana got his ID and sent someone to clean the trash in the street. Officers in his yard found a beer pong table where the “kids” were playing, but Campana said they were using water. 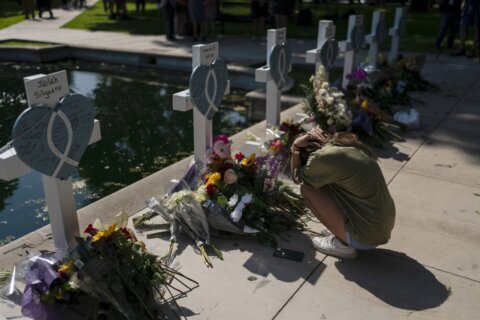 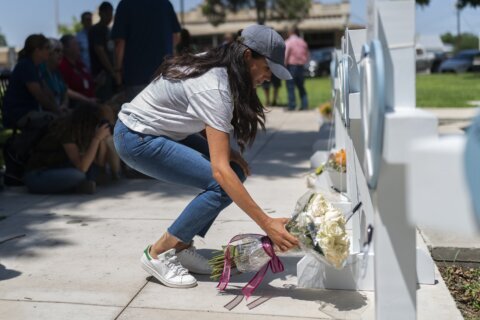