Academy: Will Smith refused to leave Oscars after Rock slap

NEW YORK (AP) — The Academy of Motion Pictures Arts and Sciences on Wednesday said that Will Smith was asked to leave Sunday’s Oscar ceremony after hitting Chris Rock but refused to do so.

The academy’s board of governors met Wednesday to initiate disciplinary proceedings against Smith for violations against the group’s standards of conduct. The academy said disciplinary action for Smith could include suspension, expulsion or other sanctions.

Many have focused on why Smith was allowed to remain seated front row in the Dolby Theatre after the incident. On Wednesday, the academy suggested that it attempted to remove the actor from the audience.

“Things unfolded in a way we could not have anticipated,” the academy said. “While we would like to clarify that Mr. Smith was asked to leave the ceremony and refused, we also recognize we could have handled the situation differently.”

A representative for the academy declined to give specifics on how it tried to removed Smith. After Smith struck Rock in response to a joke about his wife, Jada Pinkett Smith, several stars including Denzel Washington, Bradley Cooper and Tyler Perry spoke with the 53-year-old Smith.

The academy said Smith has the opportunity to defend himself in a written response before the board meets again on April 18. The film academy earlier condemned Smith’s onstage assault of Rock, but it used stronger language Wednesday.

“Mr. Smith’s actions at the 94th Oscars were a deeply shocking, traumatic event to witness in-person and on television,” the academy said. “Mr. Rock, we apologize to you for what you experienced on our stage and thank you for your resilience in that moment. We also apologize to our nominees, guests and viewers for what transpired during what should have been a celebratory event.”

On Monday, Smith issued an apology to Rock, the academy and to viewers, saying “I was out of line and I was wrong.”

Rock, who had yet to respond publicly to the incident, performed stand-up Wednesday night in Boston. He was greeted by a thunderous standing ovation.

“How was your weekend?” began Rock who then cautioned the crowd that he didn’t have a lot to say yet about the Oscars, according to audio posted by the Hollywood trade outlet Variety. “I’m still kind of processing what happened”

A representative for Smith didn’t immediately respond to messages Wednesday regarding the academy’s latest moves.

Only a very small number of academy members have ever been expelled, including Harvey Weinstein, Roman Polanski, Bill Cosby and the actor Carmine Caridi, who was kicked out for sharing awards screeners.

Whoopi Goldberg, a member of the academy’s board of governors, said Monday on “The View,” “We’re not going to take that Oscar from him.” (Even Oscars won by expelled members haven’t previously been ordered to be returned.) Goldberg added that “nobody is OK with what happened”

Others from Sunday’s telecast also began speaking out. Co-host Wanda Sykes told Ellen DeGeneres in an interview to air April 7 that she felt physically ill after Smith slapped Rock. When he returned to his seat, Smith twice shouted at Rock to “keep my wife’s name out your (expletive) mouth.”

“I’m still a little traumatized by it,” said Sykes in a clip released Wednesday.

Within an hour, Smith was back on stage accepting the award for best actor for his performance in “King Richard.” Many in the Dolby Theatre gave him a standing ovation.

“I was like, how gross is this? This is the wrong message. You assault somebody and you get escorted out the building and that’s it. But for them to let him continue, I thought it was gross,” Sykes said. “I wanted to be able to run out (on stage) after he won and say, ‘Uh, unfortunately, Will couldn’t be here tonight.’” 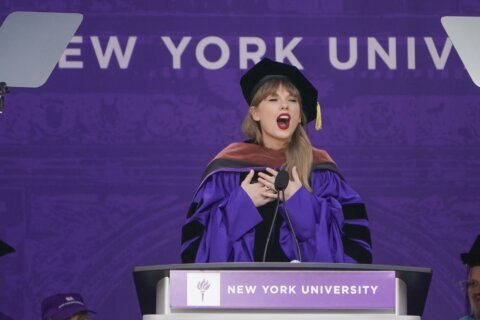 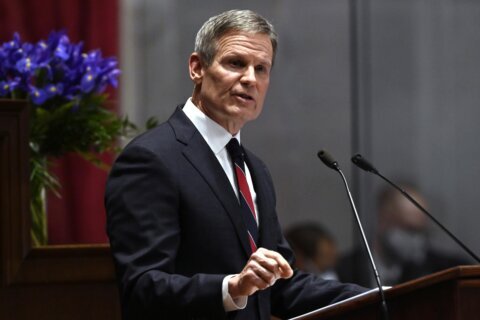 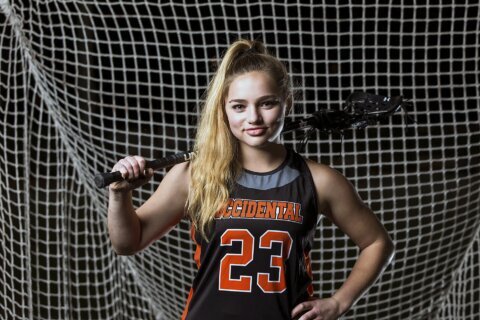