ELIZABETH CITY, N.C. (AP) — A North Carolina high school student has been taken into custody after he was found to be carrying a rifle with a loaded magazine on a school bus, a sheriff’s office said.

Pasquotank County Sheriff Tommy Wooten told a news conference on Wednesday that the student was carrying a pistol-grip AK-47 with a loaded 30-round magazine, The Daily Advance of Elizabeth City reported. Wooten would only identify the student as under the age of 18.

The bus carrying students from Northeastern High School and River Road Middle School stopped at the middle school at around 9:20 a.m. Wednesday, the sheriff said. As the middle school students were getting off the bus, the bus driver called an assistant principal after smelling marijuana on the student, authorities said.

Wooten said the assistant principal told the school resource officer, who searched the student and found the rifle and marijuana before taking the student into custody. Both the middle school and high school were placed on lockdown to allow law enforcement personnel to conduct searches, Wooten said.

The sheriff’s office is seeking juvenile petitions on a number of charges, including felony and misdemeanor possession of a firearm on school grounds, according to the sheriff.

EXPLAINER: How is North Dakota shield law supposed to work? 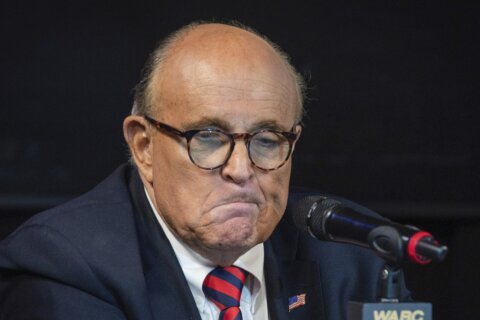 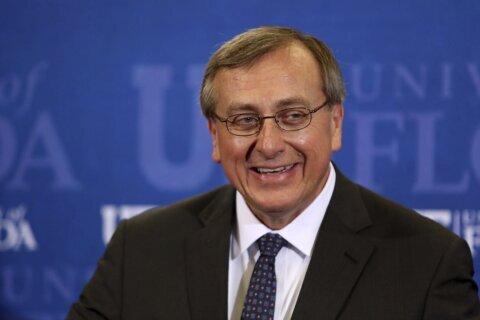