Humboldt Police Chief Reynard Buchanan Sr. told the Jackson Sun, “We know of one who was deceased, and another was flown to The Med in Memphis and was in surgery last I heard.” He added that others were injured but that none of those injuries were life threatening.

“We appreciate the help of other agencies who assisted,” Buchanan said. “They responded quickly and helped us keep a situation under control that could’ve gotten out of hand quickly and been worse than it already was.”

Humboldt City Schools Superintendent Janice Epperson said in a statement late Tuesday that the altercation happened between two adults and no Humboldt students were involved or injured.

Classes are canceled on Wednesday for all Humboldt schools.

Buchanan said one person was in custody.

“He’s not charged with anything,” he said. “But he’s in custody for investigative purposes.”

Buchanan did not release a motive for the shooting or the identification of the victim or the man being held.

Humboldt is about 90 miles (145 kilometers) northeast of Memphis. 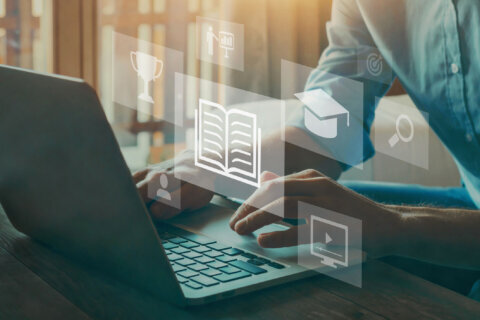 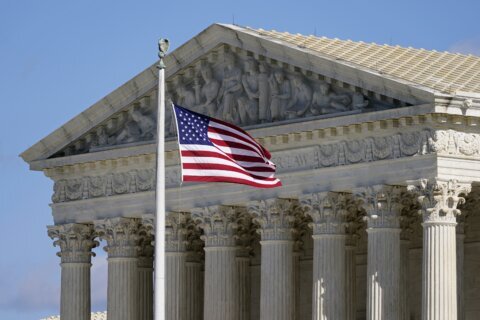 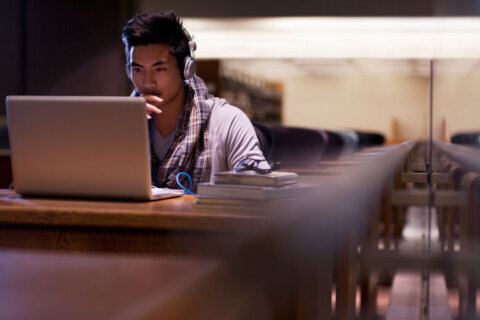