OKLAHOMA CITY (AP) — State Superintendent Joy Hofmeister, who has clashed repeatedly with Republican Gov. Kevin Stitt and his appointees over the state’s response to COVID-19 in schools, said Thursday she will switch parties and run as a Democrat against him next year.

A longtime Republican first elected in 2014, Hofmeister said the decision to switch parties and run for governor was a difficult one, but one she took because “Kevin Stitt has hijacked the Republican Party here in Oklahoma.”

“Coming to these decisions was not easy, but both were 100% necessary,” she said in a statement. “With partisanship and ineffective leadership, Governor Stitt is running our state into the ground.

“I’m switching parties in hopes of building the Oklahoma I’ve always known our state can be.”

Stitt was among several Republican governors who traveled this week to South Texas, where he toured the U.S.-Mexico border.

“Under Governor Kevin Stitt’s leadership, the state has increased its funding of public education to historic highs and enacted another teacher pay raise all while lowering taxes and building the state’s largest savings account,” said Donelle Harder, a spokeswoman for Stitt’s reelection campaign.

A former schoolteacher, Hofmeister was elected in 2014 after she won a GOP primary against incumbent Janet Barresi and then defeated Democrat John Cox in the general election. Hofmeister was reelected in 2018. She can’t run for the post again because of term limits.

She oversaw Oklahoma schools during a tumultuous time that included massive protests and walkouts over teacher pay and school funding.

Hofmeister broke with four of Stitt’s appointees to the state school board last year over whether to require schools to follow coronavirus protocols, including mask wearing. Stitt’s appointees voted to make complying with the protocols optional. She also opposed a bill Stitt signed last year prohibiting school districts from requiring students to wear masks.

Last month, Stitt ordered an audit of the State Department of Education that Hofmeister described as “an attack on public education.”

In 2016, Hofmeister was charged with a felony, along with four others, alleging she raised money illegally and coordinated attack ads against Barresi in violation of state law. Those charges were later dropped. 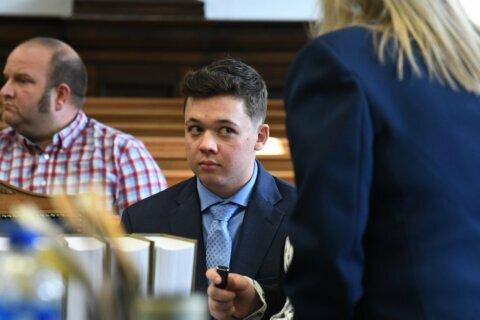 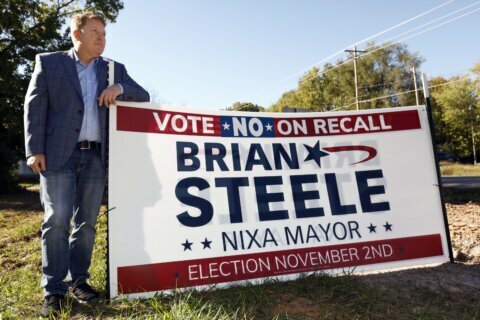