LEXINGTON, Va. (AP) — Washington and Lee University announced Friday that it won’t remove the name of Confederate Gen. Robert E. Lee from the school, but it will change names on campus buildings and symbols while committing $225 million to diversity and inclusion initiatives and a new academic effort to study race relations.

The board of trustees voted 22-6 to keep the school’s name after an 11-month review of issues related to the history and environment of the small liberal arts school in Lexington, Virginia. The board cited a lack of consensus on the name change, but clear support for other initiatives to address the school’s legacy and climate.

The board said it “repudiated racial injustice in any form and expressed regret for the University’s past veneration of the Confederacy and the fact that the university itself owned human beings and benefited from their forced labor and sale.” The university also reiterated a commitment to “rigorous and nuanced explorations of W&L’s history with humility and honesty.”

The school was named for George Washington, an early benefactor, and Lee, who served as the school’s president after the Civil War and is buried in a campus chapel that carries his name.

Faculty members voted last July to remove Lee’s name from the school, but after surveying students, parents, staff and alumni, the university found deep divisions over the name among the 14,000 responses on issues of diversity, equity and inclusion on campus.

The board found broad support for changing governance, social institutions and the names of campus buildings, including Lee Chapel, according to a news release. New efforts include $225 million for scholarships, curricular development and student support, and the establishment of an academic center for the study of Southern race relations, culture, and politics. Changes to campus symbols include a redesign for the diploma, and discontinuing Founders Day.

“The association with its namesakes can be painful to those who continue to experience racism,” the board acknowledged, but it said the name also is associated with an exceptional education and common experiences and values independent of the two men.

“We are confident that W&L will emerge stronger as a result of our active engagement on these issues, the work we have done together, and the actions and commitments we are taking,” the board said.

Schools across US brace for surge of kindergarteners in fall 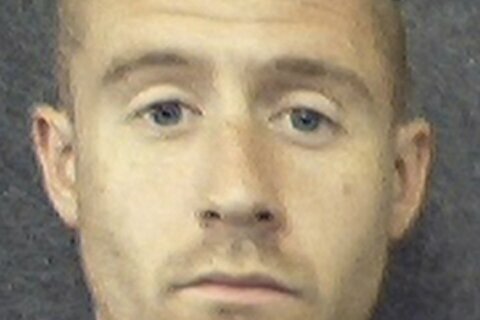