Kennedy-King College, a branch of City Colleges of Chicago, was given $5 million by Scott. The University of Illinois-Chicago received $40 million from the ex-wife of Amazon founder Jeff Bezos.

“Ms. Scott’s extremely generous donation will advance the lives of students who are poised to make great contributions to our city, our state and our world,” said UIC Chancellor Michael D. Amiridis. “Her gift is a vote of confidence in the mission of public higher education and in UIC.”

City College officials say the money is the largest single private donation ever given Kennedy-King. The donation is part of $2.7 billion given to 286 organizations by Scott.

Forbes Magazine has reported Kennedy-King College, which serves a largely African-American student body, is considered one of the top 10 community colleges in the country as determined by Academic Influence.

“We are dedicated to realizing the full potential of each one of our talented students,” said Kennedy-King College President Greg A. Thomas, adding college officials are deeply grateful to Ms. Scott for the gift.

The donations announced Tuesday is the third round of no-strings-attached, major philanthropic gifts Scott has made. Scott’s wealth, estimated by Forbes at roughly $60 billion, has only grown since she divorced from Bezos in 2019 and walked away with a 4% stake in Amazon. She has pledged to give away a majority of her wealth during her lifetime. 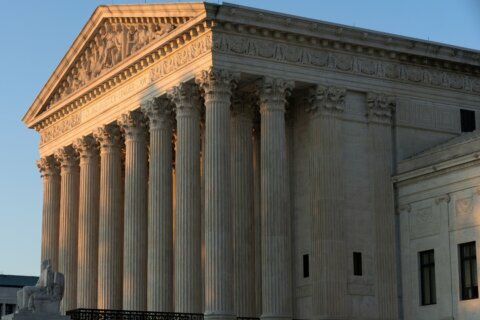