Public universities in Florida would have to survey, protect and promote political views on their campuses, according to a bill…
Listen now to WTOP News WTOP.com | Alexa | Google Home | WTOP App | 103.5 FM

Public universities in Florida would have to survey, protect and promote political views on their campuses, according to a bill that the state Senate sent to Republican Gov. Ron DeSantis on Wednesday.

The measure comes as Republicans accuse universities across the nation of drowning out conservative student voices.

The bill received no debate, even though most of the chamber’s Democrats opposed it. It passed 23-15 after having already passed the House.

The proposal mandates that students be exposed to a variety of political viewpoints and that they not be “shielded” from those arguments. But Democrats worry that the measure would serve as an invitation for speakers who promote hate speech and could spark dangerous situations on campuses.

The survey portion of the bill requires public universities to conduct an annual assessment of viewpoints and freedom of expression on campuses though it is unclear how the assessment will be administered. The Board of Governor’s and State Board of Education will be required to compile and publish the results, but officials have not said what will be done with those results.

There had been concerns across party lines about a portion of the bill that allowed for students to record instances where their freedom of speech was being allegedly violated by professors. Some worried that could cause professors to be penalized for their own views.

The bill was amended to say that published and unpublished research, lectures, writings and commentary by faculty are protected under the First Amendment.

Additionally, if students audio or video record a class, the bill now says that it must either be for personal educational use, used in a complaint to their university or in court proceedings. Professors must consent to students publishing a lecture recording.

An amendment was also made to mandate that student governments abide by all rules and regulations dictated by the federal and state governments, universities, the Board of Governors and the State University system. 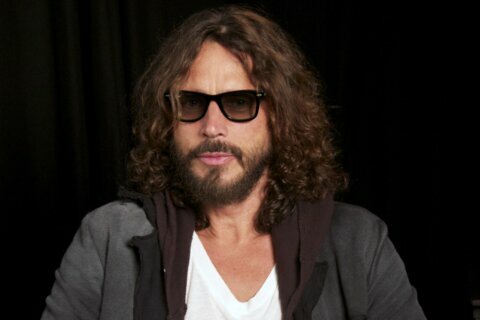 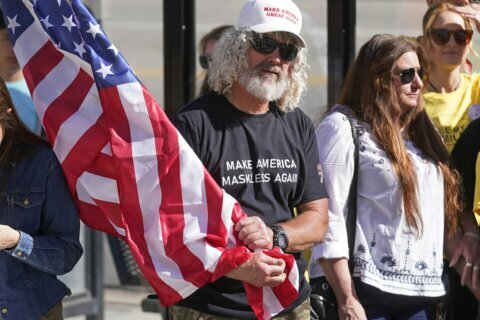